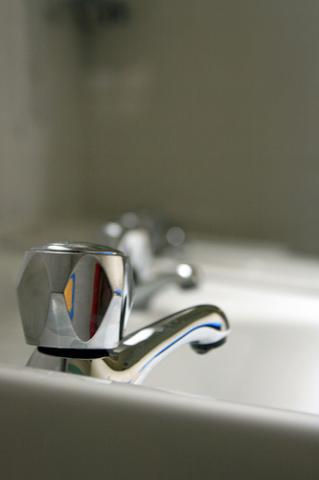 Posted by Denis Cummings to FindingDulcinea

A recent survey shows that many hospital workers aren’t washing their hands properly, helping to spread the “superbugs” MRSA and C. difficile.

MRSA and C. difficile are bacterial infections often developed in hospitals. The infections are resistant to many antibiotics and thus have been dubbed “superbugs” by the media.

Many hospitals have implemented multimillion dollar programs to combat the spread of infection, and Scotland has begun building hospitals with only private rooms. However, their effectiveness is hampered by overworked hospital employees who fail to abide by even the simplest of health precautions.

A survey by the Association for Professionals in Infection Control and Epidemiology found that many hospital employees do not properly wash their hands before dealing with patients. “They’ll know somebody is watching and they still won’t wash!” said one of the surveyed nurses.

Hand-washing problems are neither new nor restricted to the United States. A 2006 study in England found that 84 percent of doctors dealing with MRSA patients were not washing their hands properly.

Experts are calling for greater attention to basic hygiene principles. A Canadian regulatory body recently announced that it will require hospitals to monitor hand-washing.

According to one infection-control staffer, it will be a while before all workers accept such mandatory procedures. “You have a lot of hospitals where docs just don’t want to do it,” she said.