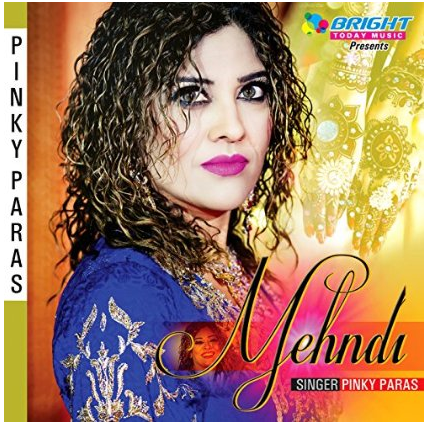 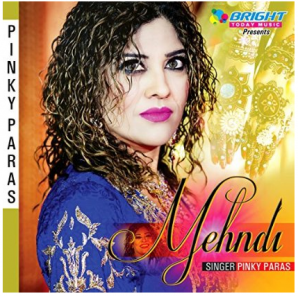 Singer & Rockstar Pinky Paras has come out with her latest song Mehndi a few days back. Now, the latest buzz is that her song Mehndi is getting great response since release of her song. She is getting good offers to perform her latest song in shows, concerts, etc. Video hits on her official song release also indicates her success. The whole team of Mehndi song is quite excited over the same. Recently, she performed in a concert at the Arena Theatre in Houston, Texas.

This is the singer’s second song and with just two songs, the response she is getting is outstanding. The song was released in March, 2015 by Bright Today music. The song is directed by young and talented director Ravjot Mehek Singh and the shooting took place in Houston, Texas. The music has been composed by well known music composer Vikram N Vikram. The song can be seen at: Link