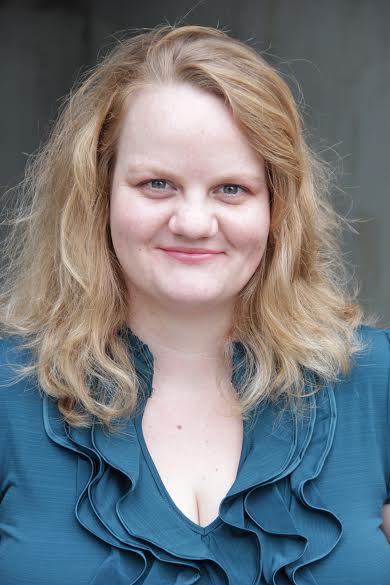 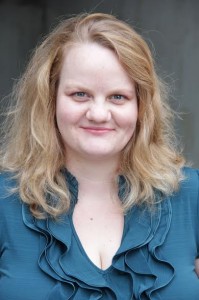 Franziska Huber is a well renowned and unique actress, born and raised in the South of Germany. She started off acting in a yearly nativity play at her church for Christmas time. She played the role of a young child that guided Maria and Joseph to Bethlehem. Since then, Franziska was completely in love with acting and knew she wanted to continue pursuing it. As she entered high school and college, she took drama classes and performed at a show at least once a year. Franziska gradually pursued her acting career and performed abroad in many plays, musicals, and films. She expanded her acting talents and worked with private coaches in Germany and the UK. Franziska then moved to the U.S. and became a part of the two year program for international students at the The Lee Strasberg Theatre and Film Institute in New York City. She then had the pleasure of working with the infamous Susan Batson at the Susan Batson Studio for two years. Susan Batson is the crème de la crème when it comes to acting coaches. She has coached the likes of Nicole Kidman, Oprah Winfrey, and Liv Tyler. Franziska has also performed many times on stage in NYC. She starred in Anthon Chekov’s “The Three Sisters” as Anfisa, in Neil Simon’s “Rumors” as Officer Welch, and in Arthur Schnitzler’s “La Ronde” as The Actress. Franziska has also written and self-produced a one woman show called “The Royal Weight Watcher! Sarah Ferguson: A Duchess Hungry for Love!” which was directed by Susan Batson and became a huge hit. It was part of the Midtown International Theatre Festival in 2011 and was nominated for the “Best Production of a Solo Show” Award. Franziska has also transitioned herself from stage to TV and movies. She starred in quite a few films e.g. in the US feature film “Private Number” directed by LazRael Lison starring Tom Sizemore and in Europe in the feature film “The Devil’s Violinist” directed by Bernard Rose starring world famous violinist David Garret and German star Veronica Ferres. She was also a lead actor in the TV movie called “Venice Beach”, which was filmed in Santa Monica. “Venice Beach”, later became a series and its name changed to “My life in Venice Beach”. Franziska worked in some scenes alongside celebrity Brian McCoughlin, who has starred in “Days of our Lives”.

Franziska has also been featured and a part of other projects aside from acting. She starred in the music videos of the songs “Magic”, by US pop star Emii, and “Soeul”, by French star Johnny Hallyday. Franziska also has many up and coming projects and auditions to look forward to. She recently auditioned for a role in a movie starring Vince Vaughn, which is really exciting. She’s also going to be a part of an up and coming feature film project called “Awaken”. It’s based on the infamous Deepak Chopra-narrated short film called “Duality”, which had its world premiere in LA. Franziska is an actress like no other. She is a great example of what the “American Dream” is and has taken both Europe and America by storm. She has paid her dues and proven that she’s a worthy actress with incredible talent, worldly experience, and an international flair.