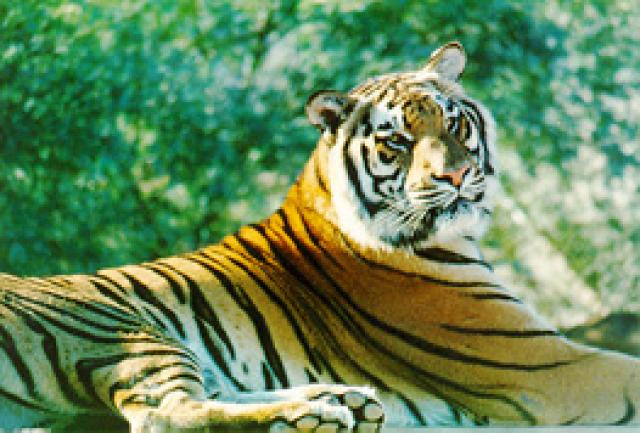 As per the new census on tigers in , the number of tigers has increased by 295 in 2010. This has been cited in a report on 28th March. The number had gone down to 1411 in the census held in 2006. This report has been published in international conference on tigers.

Before one decade, when the tigers living in the safe sanctuary at Nandankanan at began dying one by one, various sections of people had expressed concern over their decreasing population. Now the growth of tigers’ population is strictly being monitored by the forest and environment department of government of .