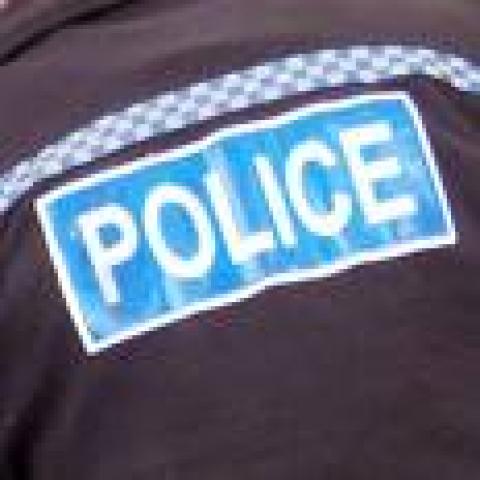 A man who drove up to the us capitol complex and told police he had a delivery for PRESIDENT BARACK OBAMA was arrested by police after he told them that he had a RIFLE in his TRUCK  police said on tuesday.

the man told officers that he had a delivery for president barack obama so the officers began to question him further and he ADMITTED to having a RIFLE in his truck said kimberly schneider a spokeswoman for the us capitol hill police.