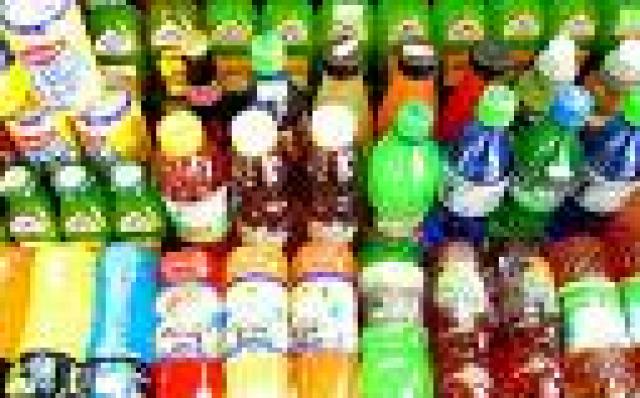 Cancer of the pancreas, the small organ producing insulin, is relatively rare but packs a deadly wallop: The five-year survival rate is only 5% and the disease progresses quickly in most individuals, primarily because it lacks symptoms until it is an advanced disease.

Researchers at the University of Minnesota have now found a statistically significant link between soft drink consumption and pancreatic cancer in a large population (over 60,000 people) in Singapore that was followed for fourteen years.

The study is reported on line in the journal Cancer Epidemiology, Biomarkers & Prevention, published by the American Association for Cancer Research.

Among 140 people in the study who developed pancreatic cancer, those who drank two or more soft drinks per week had an 87% greater likelihood of developing the disease than those who didn’t drink sodas. Although the study did not distinguish between diet and regular drinks, the majority of soft drinks sold in Singapore are non-diet and thus high in sugar.

The study was led by Dr. Mark Pereira, who said he believes the findings will likely apply generally to affluent western countries.

"Singapore is a wealthy country with excellent healthcare. Favorite pastimes are eating and shopping, so the findings should apply to other western countries," he said.  He also noted that previous suggestions of a sugar-soda link with pancreatic cancer were found in Caucasian populations.

Other cancer epidemiologists expressed cautious interest in the results.

"Soft drink consumption in Singapore was associated with several other adverse health behaviors such as smoking and red meat intake” said Dr. Susan Mayne of the Yale Cancer Center at Yale University in Connecticut.

Dr. Pereira, the study’s leader, believes the soft drink association works via the increased levels of insulin the body produces in response to high sugar intake. Insulin is known to act as a growth factor for many normal and cancer cells, and raised insulin levels have been particularly associated with higher rates of colon cancer in multiple studies.

Dr. Pereira also notes that his study did take into account smoking and overall diet.

“Soft drinks are clearly unique from other foods and beverages in that they contain no nutritional value and they are consumed in large portion sizes. Only 20 ounces has 65 grams of sugar,” he said.

By contrast, Dr. Pereira points out, “Pure fruit juice includes other nutrients and is consumed in lower quantities, so it does not increase blood sugar and blood insulin as much as soft drinks.”

Similarly, “Rice and breads and even sweets are consumed along with many other foods and nutrients, and this is not necessarily the case with frequent soft drink consumption,” he said.

Scientists have long known that cancer cells depend on sugar as an energy source more than normal cells do. However this has led to an all-too-common oversimplification that, “sugar drives cancer cell growth,” or even that, “sugar causes cancer,” neither of which are believed by mainstream cancer researchers.

Dietary sugars are required by all cells, and increasing sugar concentration does not by itself cause cancer cells to grow faster, any more than having a full tank of gas allows your car to go faster than when it has a half or quarter tank.

The main reason to limit total intake of sugars and starches (which are broken down to sugars) is for weight control and to decrease the risks of developing type 2 diabetes, for which the effects of sugar are well documented. And of course your dentist will warn of tooth decay.

What about switching to diet soda? Although the artificial sweetener in diet drinks, aspartame, was associated with increased cancer risk in one researcher’s studies, a large number of other studies failed to find a link. The studies showing an association were judged to have problems in experimental design and interpretation.

So what’s a confused consumer to do? Perhaps follow the advice of the Ancients, who said,  “Moderation in all things.”

Leo Kretzner is a molecular biologist and science writer living in Claremont, CA.