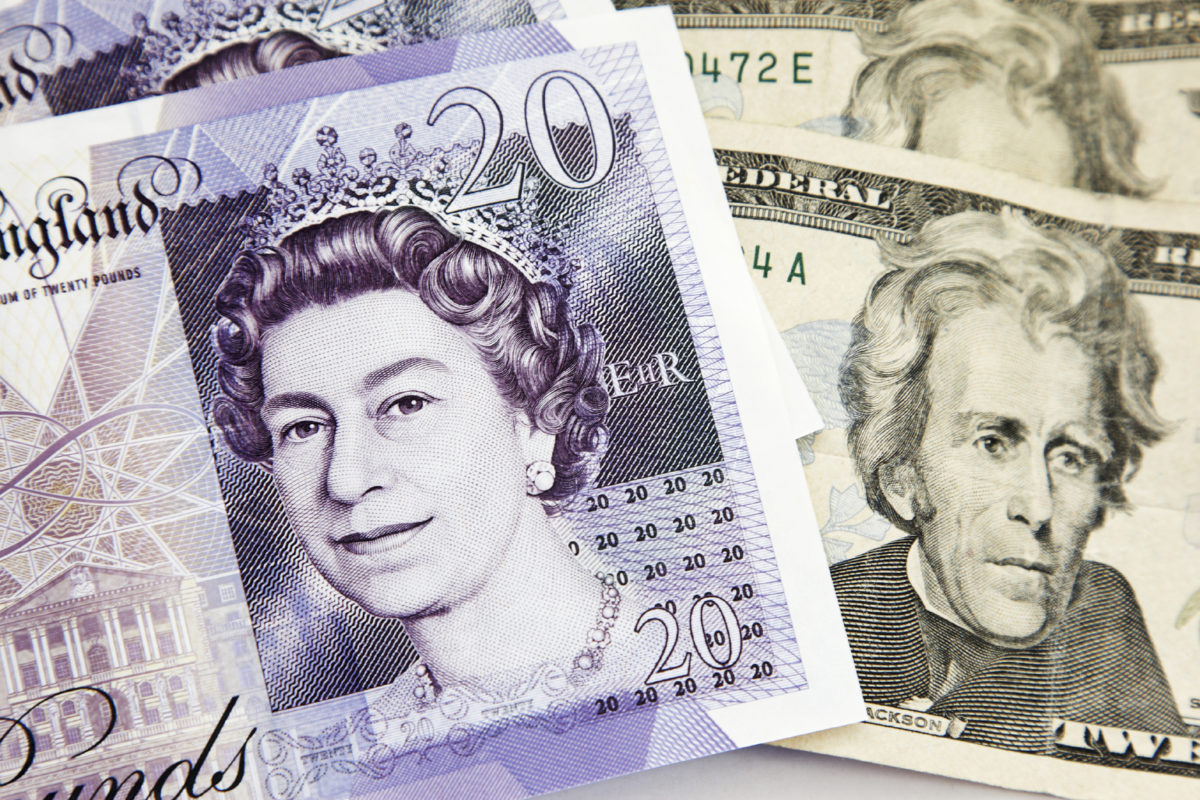 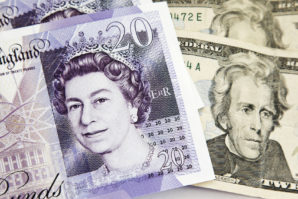 The pound tumbled to a low on Wednesday after a disappointing jobs report, which showed slowed wage growth at the end of 2016. The report highlighted concerns that consumer spending will decrease in the near future.

Unemployment in the U.K. held at 4.8%, an 11-month low, according to the Office for National Statistics. The number of people claiming unemployment benefits declined by 42,400, reaching 787,400 in the month of January.

The Office of National Statistics also reported that earnings, excluding bonuses, increased by 2.6% in the quarter. Earnings are down 2.7% from one month ago.

The jobs report comes a day after the annual inflation report, which showed inflation increased by 1.8% in January.

Elsewhere, demand for the dollar rose after Fed Chair Janet Yellen said the central bank was on track to raise interest rates.

The currency remains under pressure over concerns of Greece’s bailout and the potential for a hard Brexit.

Sentiment on the dollar improved after Yellen told the Senate Banking Committee that waiting too long to increase rates would be “unwise” due to economic and inflation growth. The Fed Chair also cautioned against uncertainty regarding the Trump administration’s economic policies.

Against the yen, the dollar gained 0.25% in FX trade to 114.54, but against the Aussie and kiwi, the greenback eased.

Against the Canadian dollar, the greenback hit a high of 1.3115 in early trade in the U.S., its highest level in three days, before settling at 1.3104.

Filed under: Business, Commodities
Share Tweet Pin G Plus Email
previous article: Time for changes has come, not for Merkel
next article: Lawsuit for Investors who loss money with their investment in Aetna Inc (NYSE:AET) shares