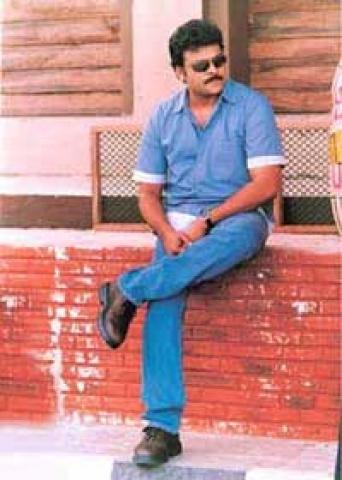 Praja Rajyam Party president Chiranjeevi announced that the event – Uroora Praja Rajyam Uroora Pandaga (Praja Rajyam in Every village; Festival in every village) – will be celebrated all over the state. He sought the party activists and fans to unfurl the party flag in all villages, town and cities. He further sought them to plan one crore saplings on that day, not merely as a party activity, but with commitment as social service. The same day, Chiru will be taking the membership of the party, giving it first to his physically challenged fan Balakrishna. To start with the district level offices would be set up, followed by at all mandal and village levels soon, Chiranjeevi said.