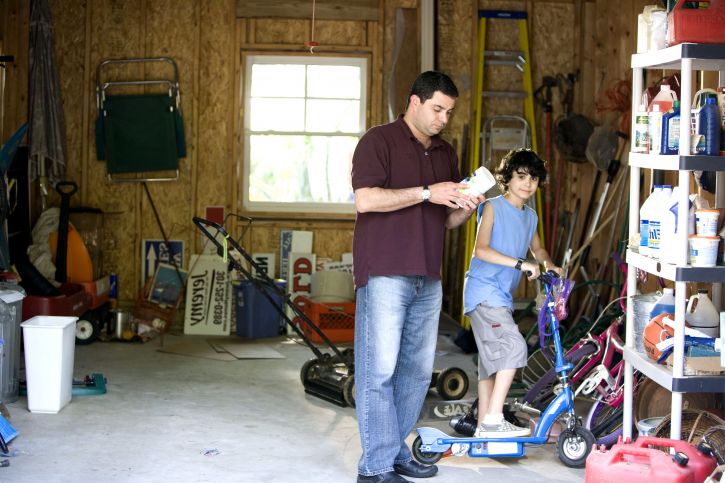 Dave Lieber of the DallasNews.com Watchdog Column has been giving home owners around the country the same advice for years now–do your research before you hire somebody to repair your garage door.

Lieber’s been covering the story of “America’s worst garage door company” since 2006, and year after year Carrollton, TX-based Garage Door Services is the subject of investigation. According to Lieber, GDS operates in over 30 U.S. cities using a wide variety of names (hundreds) that sound similar to local companies already operating in these areas. This, in conjunction with GDS’s dishonest price-hiking and constant misdiagnosis of problems, has caused problems for garage door service companies with an honest track record.

GDS customers are often told that their problem is able to be fixed for a couple of hundred dollars–no different than your average garage door repair company–but then are overcharged anywhere from $1,000 to $2,300 for unnecessary repairs. Oftentimes, the “repair” doesn’t actually fix the initial problem GDS was called for.

Because GDS operates under hundreds of names bearing similarity to local companies, customers are inclined to actually call those companies when they have complaints. Benjamin Ham, owner of Yes Doors, in Garland, TX, has had to deal with this situation first hand, explaining to disgruntled customers that “Yes Garage Door Services” is responsible for the botched job, not “Yes Doors”.

“One man said his job was $200 but they ended up charging $2,000,” Tonya Ham, Benjamin’s wife, told Lieber. “I can’t say anything except, ‘I’m sorry. We’re not them,’” she said. “We’ve seen a decrease in business this year… we don’t want to lose our customer base and reputation due to another company not being on the up and up.”

If this all sounds like a big coincidence, it’s not. A GDS employee training manual actually states: “We are local. Do not tell a customer that you are sitting in Dallas. We have placed warehouse locations on the sales screen so you can provide an address if need be.”

Lieber is quick to point out that these local addresses aren’t real.

A Consumer Justice report by ABC corroborated these findings in an interview with a customer service representative from GDS who preferred to remain anonymous. She said that she first realized something was wrong after she was told that customers aren’t allowed to cancel an existing appointment, and that the techs are instructed to show up anyway to “get the sale”.

So what can a person do to avoid the predatory “worst garage door company in America”?

One tip is to ask where that company is located before they can ask you. Another is to ask for more than one name on your first phone call.

The best thing that any consumer can do to defend themselves against unethical practices is to do as much research as possible before spending money on services. Knowledge is the only way to stay one step ahead of company bent on staying one step ahead of you.