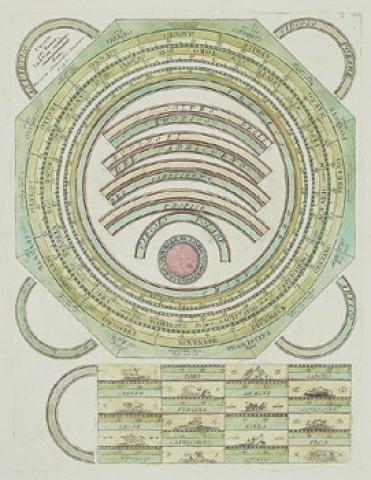 Planet Mars is represented by a symbol of a circle with an arrow jutting from it. The circle refers to the bounded potential, a portion of the divine absolute in its primordial essence contained in the personality of the incarnating ego. The arrow projecting from the storehouse of divine energy represents human efforts containing that spiritual essence directed to some spiritual purpose. The urge to breakup the shell, the outer crust of the spirit represented by the circumference is the chief characteristic of Mars.

Below you will find the various attributes that can be found in the individual based on which house their Mars is placed in:

Role of Planet Venus in Vedic Predictions by Moon Signs

Mars is the warrior planet that makes the individual very aggressive and courageous. However, the usual notion that courage is linked with violence is not correct as Mars can also make one stick to the path of non-violence which requires a lot more courage and hence blessing of Mars.