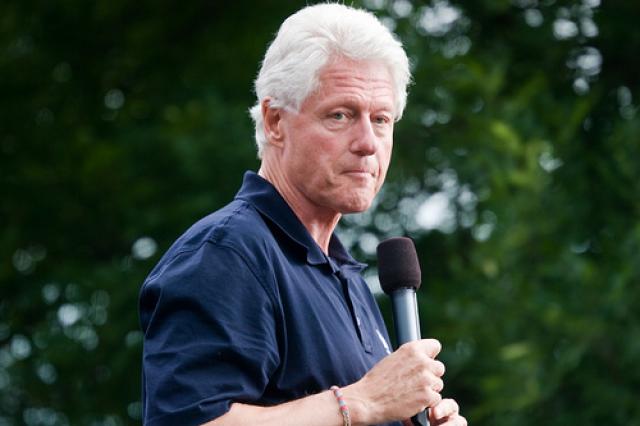 This project is corporate welfare for a wealthy developer who also has sought to employ eminent domain abuse in two ways.  For a "green" technology research and development park (Destiny USA Research and Development Park in Salina, New York), Congel tried unsuccessfully to get existing businesses to make way for the green scam de jour.   He was successfully resisted by the 29 businesses who organized under the banner of the Salina 29 www.salina29.com.   I learned about this from a great activist named Phil Jakes Johnson of the firm Solvents & Petroleum when he spoke at a workshop of the Castle Coalition www.castlecoalition.org of the Institute for Justice www.ij.org.  I might add successful up to now.  These schemes can be revived as long as our laws permit them.

The other Congel Destiny USA eminent domain scheme was more unusual seeking the cancellation of leases of existing stores in the Carousel Mall for the Destiny USA expansion.  These were branches of major nationwide chains and one would think that he would not want to antagonize them.

It should suprise nobody that Congel is also a major Republican contributor and was a major fundraiser (Bush "Ranger’) for George W. Bush, who himself benefitted from eminent domain abuse and corporate welfare in conjunction with the Texas Rangers baseball team.  Both the Republican and Democrat parties are hip deep in eminent domain abuse and corporate welfare.  There is little difference between the Clintons and the Bushes except sometimes they have different favored recipients of legalized theft. Sometimes they have the same favored winners.

What will be America’s destiny if legalized theft like Destiny USA’s access to taxpayer funds and eminent domain continues?  Look around at the recession and the bailouts and you have your answer.

(About the author: Richard Cooper is a international trade executive with a manufacturing firm on Long Island, New York, USA. He is active in the Libertarian Party www.lp.org on eminent domain and other issues. He was chair of the Libertarian Party of New York www.ny.lp.org. He was a Ron Paul delegate candidate in the 2008 Republican primary in New York )