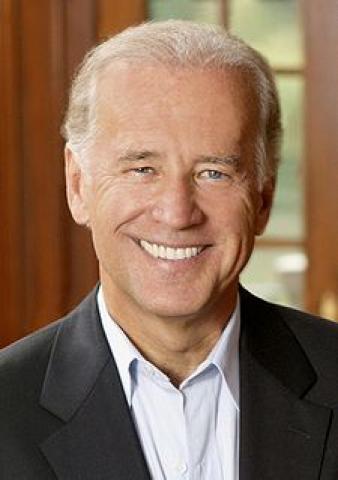 Promises are made to be broken. This popular statement says it all. But not in the case of President-elect Barack Obama because he kept the promises he made to Joe Biden when he was being groomed to become his presidential running mate.

The promises Obama made to Joe Biden are so significant and far reaching as they will affect the decision-making process of the US presidency.

In a CNN report yesterday, Vice-President-elect Joe Biden disclosed the promises made to him by Obama during the selection process which is: that he would be there for “every critical decision”.

During the selection stage, Biden recalled saying: “I said, I don’t want to be picked unless you are picking me for my judgment. I don’t want to be the guy that goes out and has specific assignment… I want a commitment from you that in every important decision you’ll make, every critical decision, economic and political, as well as foreign policy, I’ll get to be in the room”.

Joe Biden said that President-elect Barack Obama kept his promise by having him in the room for all his decisions about the selection and formation of the new cabinet members.

The Vice-President-elect even got more than what he bargained for, because he was given a specific assignment and that is to be the working family’s czar come inauguration day. This was in consonance with the transition team’s announcement that there will be a “White House Task Force on Working Families” a major initiative aimed at “raising the living standards of the middle class working families in America” The new initiative will be chaired by Biden.

The Task Force will have for its members the major cabinet secretaries including labor, commerce, health and human services, as well as the directors of National Economic Council, Management and Budget, Domestic Family Council and the Chair of the Council of Economic Advisers.

In an interview with ABC News This Week and reported by CNN Politics, Biden said that it is a “discreet job that is going to last only for a certain period of time.

It is quite evident at this point that President-elect Obama is using Biden’s experience in governance including his long and colorful political career to blend with his relatively young and aggressive cabinet. And it appears that he is moving in the right direction.

Aside from being elected as Vice-President, Joe Biden is one of the most senior members of the Obama Team. Not only is he familiar with the legislative agenda, being a senior senator for many years, Biden is also familiar with the executive functions of the government. Before he became senator, he was elected in the New Castle County Council and served for two years. He had a law degree from Syracuse University and a Bachelor of Arts in Political Science from the University of Delaware.

He once served as Delaware Attorney-General and Army Judge Advocate serving Iraq. As senior senator, he served as the Chairman of the powerful Senate Foreign Affairs Committee