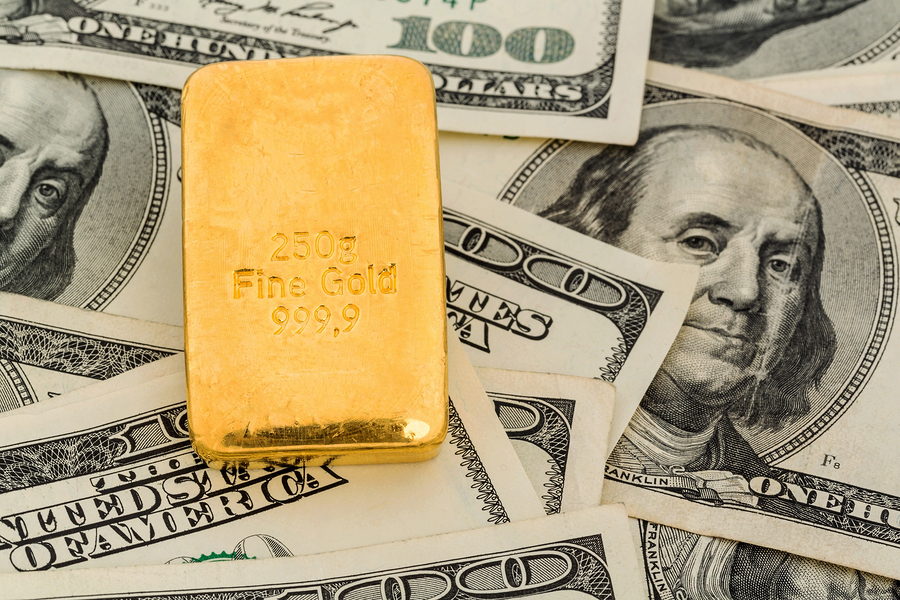 Once again, president-elect Donald Trump scared investors away. During an interview with Wall Street Journal, he said that the actual value of the U.S. Dollar is a problem, making the economy less competitive against the Chinese and its more affordable currency.
“Our companies can’t compete with them [Chinese companies] now because our currency is too strong. And it’s killing us,” said Trump during this new, infamous episode for the economy. These comments were powerful enough to draw back the attention and making investors to rethink their strategies.
The Initial Boost
Here is what is more amusing about the recent comments made by the president-elect. After his victory in November, the U.S. Dollar reached 13-year highs. During his entire campaign, he promised a massive, multi-billion investment on infrastructure. This promise alone, if materialized, could boost the domestic economy, put pressure on the FED to make several interest rate hikes, and increase exponentially the value of the currency.
Trump also talked, quite frequently, about making important tax cuts. Again, if materialized, the U.S. economy, suffocated from time to time because of taxes, would experience growth at a faster pace.
The fact that Trump has won the election was, for a good amount of investors, a synonymous of a strong greenback. But now, with the recent declarations, we can say that the president-elect is planning to devaluate the currency in order to become more competitive against China. This scenario may result death-scary to investors, now forced to look away.
Winning Currencies
It’s needless to say that these declarations were negative for the U.S. Dollar performance. Many major currencies over-performed the Dollar shortly after. On Monday, the British Pound rose US$1.2342, representing a 2.5 percent high and a record-breaking rise against the U.S. currency.
The Japanese Yen also went up, hitting a 6-week high of 112.74 against the Dollar. The Euro was silent and only went up to $1.07 against the Dollar, representing a small 0.6 percent in comparison with other prominent performances.
Backlash in Favor of Gold
But many investors didn’t choose other currencies in order to escape from the U.S. Dollar and stocks. Instead, the yellow metal was chosen as the classic safe haven asset, just like it’s supposed to be.
Gold was already gaining back some ground but Trump’s announcements were especially helpful. The precious metal hit $1,213 per troy ounce, which represents the highest price in the past eight weeks.
Mr. Richard Xu, who is the fund manager at HuaAn Gold, one of the biggest gold exchange-traded funds in China, told Reuters that “Gold is going to do very well in the first half of the year due to Brexit concerns, Chinese currency pressure and uncertainty surrounding Donald Trump’s policies.”

Filed under: Business, Financial Markets
Share Tweet Pin G Plus Email
previous article: Finding The Right Mercedes-Benz Car As Per Your Budget
next article: Great Hospitality from Here and There