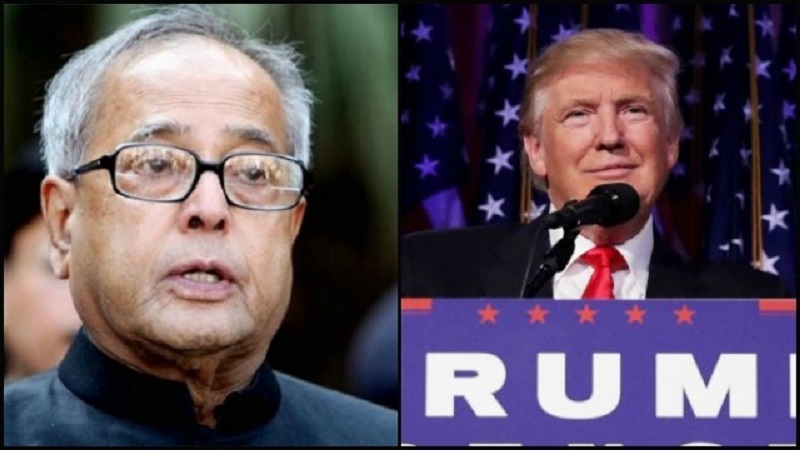 45th President Of The United States Of America

Your victory is a celebration of the spirit of individual heroism that has always defined the American national identity. It is also a celebration of people’s power that nurtures democracies like India and the U.S.

India and the U.S. share common values of democracy and pluralism. Strong people-to-people ties bind our nations. Our strategic and economic interests increasingly overlap. We also face common challenges. There is enormous potential for building synergies between our countries. I hope your Presidency will usher in a new era in the growing India-U.S. partnership.

As you prepare to take up your responsibilities. I convey my best wishes for your success in office and for your personal well-being”.