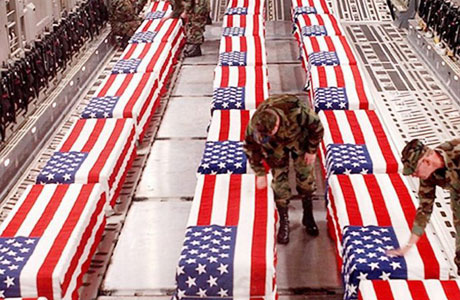 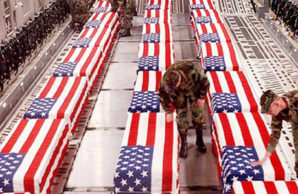 On December 3, 2013 Rep Walter Jones of North Carolina asked for and was granted permission to address the United States House of Representatives for a few minutes regarding Afghanistan and President Karzai.

“Mr. Speaker, during the Thanksgiving break, I wrote a letter to President Obama, which I would like to submit for the record.

The letter* respectfully reminded the President that President Karzai continues to thumb his nose in the eyes of the American taxpayer. We have seen many news articles reporting Karzai’s refusal to sign the bilateral security agreement that this administration has proposed, an agreement that would obligate United Statesmoney and United States troops for at least 10 more years in Afghanistan.

In an Associated Press article printed in my State paper, titled, “Afghanistan President Delays Deal,” the subtitle goes on to read, “U.S. says it will pull out troops if security agreement isn’t signed.”

DEAR MR. PRESIDENT: I write today due to the ongoing discussion between the United Statesand Afghanistan regarding a 10-year Bilateral Security Agreement to allow our troops to remain overseas beyond 2014. After reading today’s Washington Post article titled “Karzai tells Susan Rice of more demands for accord extending U.S. troop presence,” I once again urge you to reconsider your stance on U.S. relations with Afghanistan.

This agreement will obligate billions of American tax dollars and expose American troops to further danger overseas–all while meeting President Karzai’s ever-growing list of demands. After 12 years, billions of dollars, and President Karzai’s continued disrespect for the United States, many in the House and Senate believe it is time to end our commitment to Afghanistan. However, despite the risks involved, the agreement will not be brought before Congress for a vote. It is a sad day when the Afghan government has voted on the agreement, but that opportunity has been denied to the United States Congress.

Mr. President, I have seen many people and spoken at many events while at home in Eastern North Carolina, and I have received nothing but support for my position that this agreement is entirely unacceptable. I respectfully ask you to take the wishes of the American public into consideration and oppose the Bilateral Security Agreement with Afghanistan.

WALTER B. JONES,
Member of Congress.