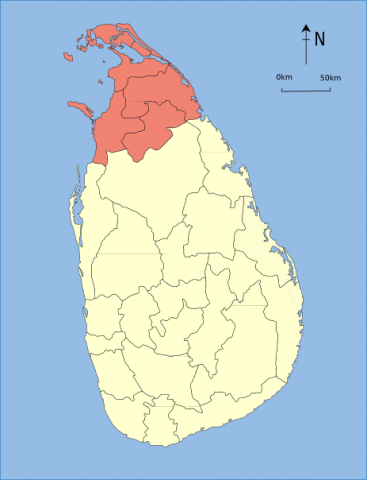 Sri Lankan President Mahinda Rajapaksha has said today  that the government has carried out the rescue mission on some 300,000 In displaced Persons(IDP’s) during  last phase of war against terrorist group LTTE on  2009 with humanely and carefully more then expected by some UN Agencies.

Addressing the May Day Rally today at Town Hall ,Colombo organized by the governing United Peoples Freedom Alliance(UPFA) President further said that  Sri Lanka will remain the only country in the world that saved large number of People from clutches of Terrorism withing short time of period.

He has also appealed from the Non Government Organizations(NGO’s),some organizations and individuals on not to betray the country for few thousand of Dollars.