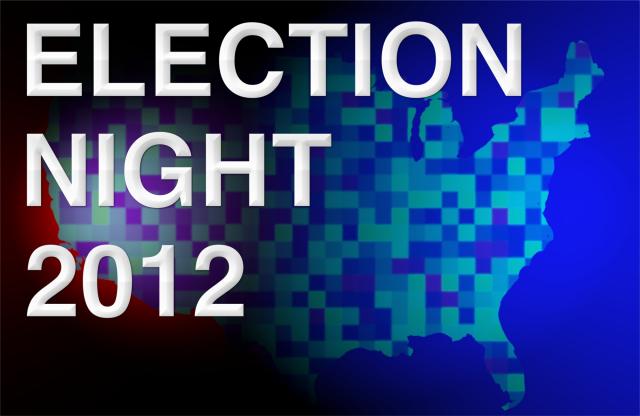 According to several news networks, Barack Obama has been reelected "President of the United States of America". After a long night of ups and downs for Team Obama, America has finally made its choice. "It was a close decision, but we’ve finally arrived at 1600 Pennsylvania Avenue," said an Obama supporter. "We had the right strategy, more supporters, but most importantly, We have a President who will turn this economy around, create jobs and help the Country getting back on track," he continued.

No matter if you’re Republican or a Democrat, let’s not forget what this is all about. It’s definitely not about two parties battling each other, attack ads or unkept promises! It’s about our Country, that is deeply divided. We now have a President with plans to get America back on track. Not all of us will agree with everything he says but it’s important to stick together and to make America the great  prosperous nation it once was. But if we keep going like this, America will be on bended knees by 2016. So let’s accept the fact that Barack Obama is our President, let’s work together and let’s show the rest of the world, that we can be "The United States of America" instead of a divided slaughterhouse.