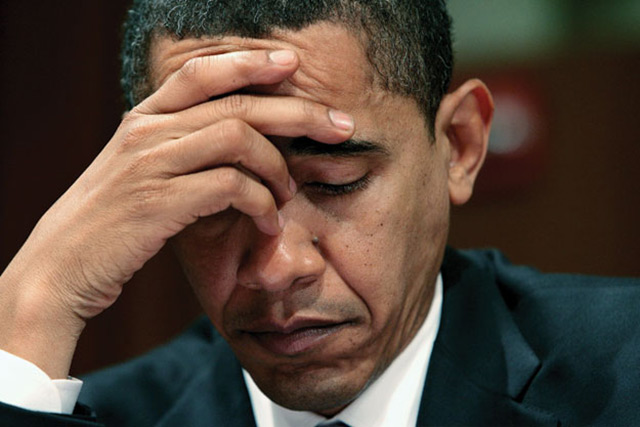 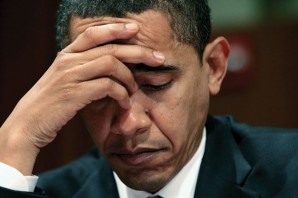 When the President of the United States decided funding and training rebels to fight in Syria was a great idea – he never imaged that ISIS would ever commit war crimes and atrocities outside Syria. Let alone threaten everything America invested in blood and treasure in Iraq. Now that it his pet project has blown up in his face – he should seek the help of the Public Relation Society of America.

“Look we all need help sometimes. Even me! So when I need help meeting challenges relating to “Learning, Intelligence and Networking.” I turn to the world leader – the Public Relations Society of America (PRSoA).” Robert Tilford Ground Report.

The White House recently proposed a major program to train and arm what it calls moderate ” Syrian rebels”, in a significant expansion of the U.S. nefarious role in perpetuating a civil war that has ravaged that country and caused over 1 half million deaths so far and counting!

The presidents proposal includes over $500 million in direct aid to rebels, many of whom are affiliated with al-Qaeda? the proposal f $500 million—a larger amount than expected—is being earmarked to aid the Syrian opposition, which could wind up helping the veryterrorist entities we have pledged to fight?  These same terrorists, have in recent weeks asserted control of large parts of neighboring Iraq and now pose threats to U.S. allies in the region.

Already some in Congress have raised questions as to whether the Obama administration has ever armed ISIS with lethal weapons?

“The US has lost all credibility in terms of seeking a peaceful resolution to the war in Syria – because he is actively funding one side over the other. He is making the situation far worse”, said Muhammad of Phoenix, Arizona, who asked that we not use his last name for security reasons as his family members are still in Syria and under threat by Islamic extremists who the US is funding with weapons. “I can’t for the life of me figure out why the US would even contemplate doing such a thing?”, said Muhammad.

The crisis has also uprooted some 6.5 million people from their homes, forced 2.7 million to flee the country, laid waste to cities and towns alike, and unleashed sectarian hatreds that have rippled across the region. The US is playing a major part in the chaos along with its allies and partners within the Saudi government who have actually suggested fundingthe rebels is a good idea? Hillary Clinton agrees!

With all that said President Obama could use some serious public relations help!

He should turn to:

President Obama heed the words of advice in this matter.

PRSA members seeking counsel on ethical matters are invited to confer with PRSA’s Board of Ethics and Professional Standards“Source: http://www.prsa.org/
Filed under: Business, Media & Tech
Share Tweet Pin G Plus Email
previous article: “ISIS has nothing of value to offer the world, only terror, slavery, and death”, said Senator McCain and Graham in joint statement
next article: 6 Reasons François Hollande Is ‘The Ice-Bucket’ President