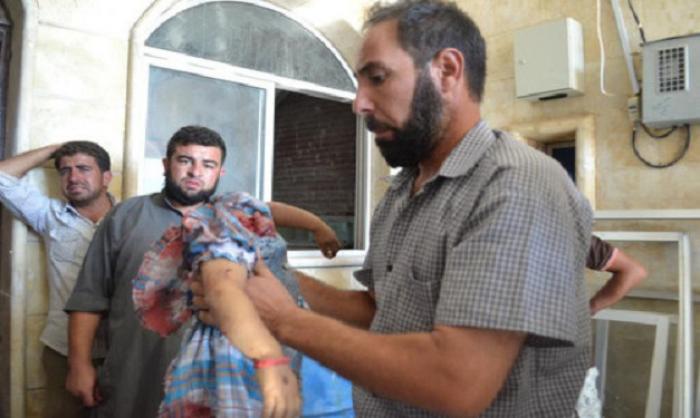 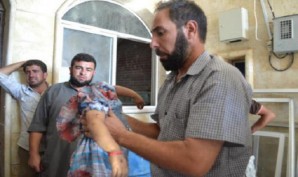 On September 16, 2014 Rep. Gohmert of Texas asked for and was granted permission to address the United States House of Representatives for one minute regarding IS (Islamic State) a vicious terrorists organization.

“Mr. Speaker, I was in agreement with the President going after IS but not with people we can’t trust.

Andy McCarthy has a great article here entitled, “But They Were Really Moderate Beheadings,” pointing out that the people the President wants to support actually are guilty of beheadings themselves. But apparently they are moderate beheadings.

It is also important to note that Hezbollah has released a statement saying that President Obama is not determined enough to confront IS. And they said: “Those who delve deeper into the American stance will notice that Americans accept IS in our region while trying to prevent it from spreading to their country.”

This is not the way to go. These people cannot be trusted. It is time for us to either help the Kurds–since Turkey is not willing to face this crisis by putting boots on the ground and actually fighting IS for us, then arm the Kurds. I know the Turks are afraid of that. But we are more concerned about IS.

Help the Kurds. And let’s wipe out IS but not with free Syrians we can’t trust.”

Filed under: News, Politics
Share Tweet Pin G Plus Email
previous article: “Make no mistake about it, we are at war with radical Islam”, says an angry Rep. Wagner
next article: 5 Tips for Men to Achieve Healthy Skin