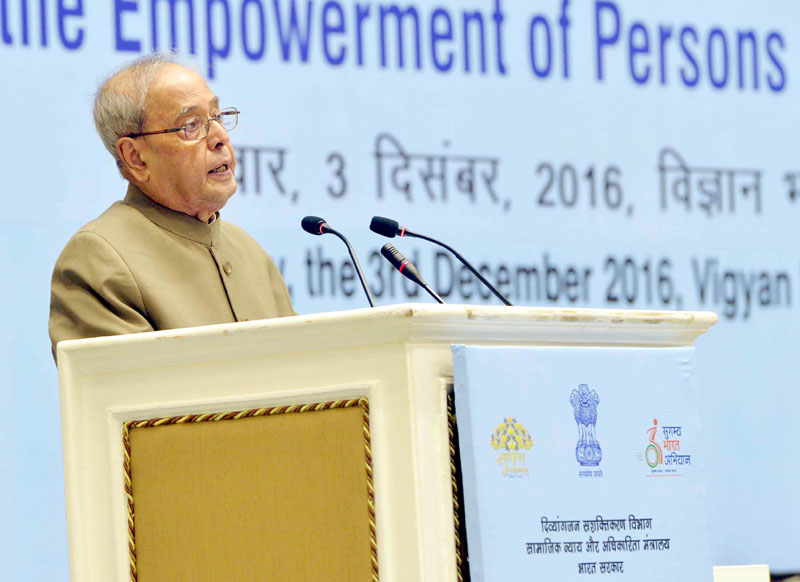 ‘Betiyan Will Act As A Constant Reminder’

Speaking on the occasion, the President congratulated the author, Mrs. Kiran Chopra for bringing out the book ‘Betiyan’. He said that it speaks of the deep commitment, firm belief and conviction of Chopra for the cause of the girl child which she is espousing. Stating that this cause is important and vital, he reiterated that no society can be called a civilized society unless it respects its mothers, sisters and daughters.

He said that when we look at the pages of history and even in the contemporary period, we feel proud of the contribution made by women throughout the years. One of the inspirations of the first war of Independence in 1857 was Rani Laxmi Bai. Besides there have been a number of women leaders in the country such as former Prime Minister, Indira Gandhi and a host of others who have made tremendous contribution to the progress of our country. He thanked Smt. Kiran Chopra for focusing attention on the important social cause of women and the girl child. He said that this book will act as a constant reminder to its readers that they have a sacred duty towards their mothers, sisters and daughters.