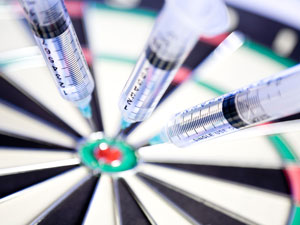 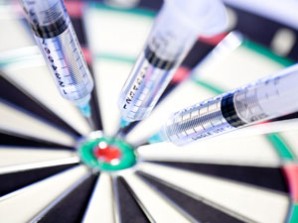 isena yesterday(25) to investigate on handing over the tenders of supplying “Oncaspher” Injection and other expensive Cancer Injections for Maharagama,Cancer Hospital to a fraudulent Drug Company by violating normal tender procedures.

On the directive of President Rajapaksha ,Health Minister has instructed Health Ministry Secretary Dr.Nihal Jayathilake to inquire on the said tender deal according to the Ministry Sources.meanwhile soon after the President has instructed on the investiagtions Health Minister has reported as asked both Media Officer Of the Ministry and director Of National Drug Authority who are responsible for handling the fraudulent tender deal to come to his office and scolded them for their wrong doing sources have added.

By praising the President’s prompt action on requesting an investigation on the Fraudulent Tender Deal of purchasing Expensive Cancer Injections to Cancer Hospital ,the Forum Of Health Professionals Against Government Corruption has said that the Health Ministry should have been make the requested investigation in to a reality .how the media officer of Health Ministry has issuing several created press releases contained false facts on the said cancer injections deal as well as the way the officer has taken bribes from fraudulent drug company on behalf of handing over the cancer injection tender to the fraudulent company too should have been investigated the forum has stressed.