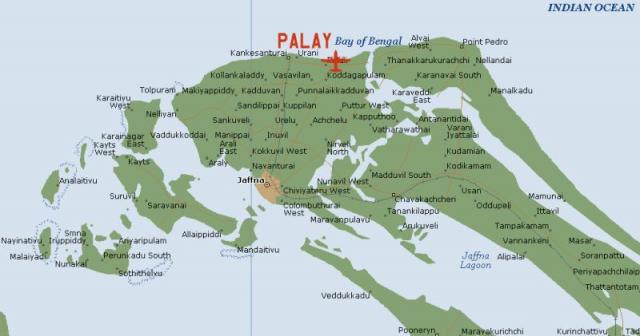 President Mahinda Rajapaksha has said today that certain individuals are  trying to mislead the people in Jaffna by making  false statements while  their children living in foreign countries.Addressing a public gathering in Kayts in Jaffna Peninsula today targeting the forthcoming Local Government Elections  President stressed the need to take country forward without being deceived by false claims.