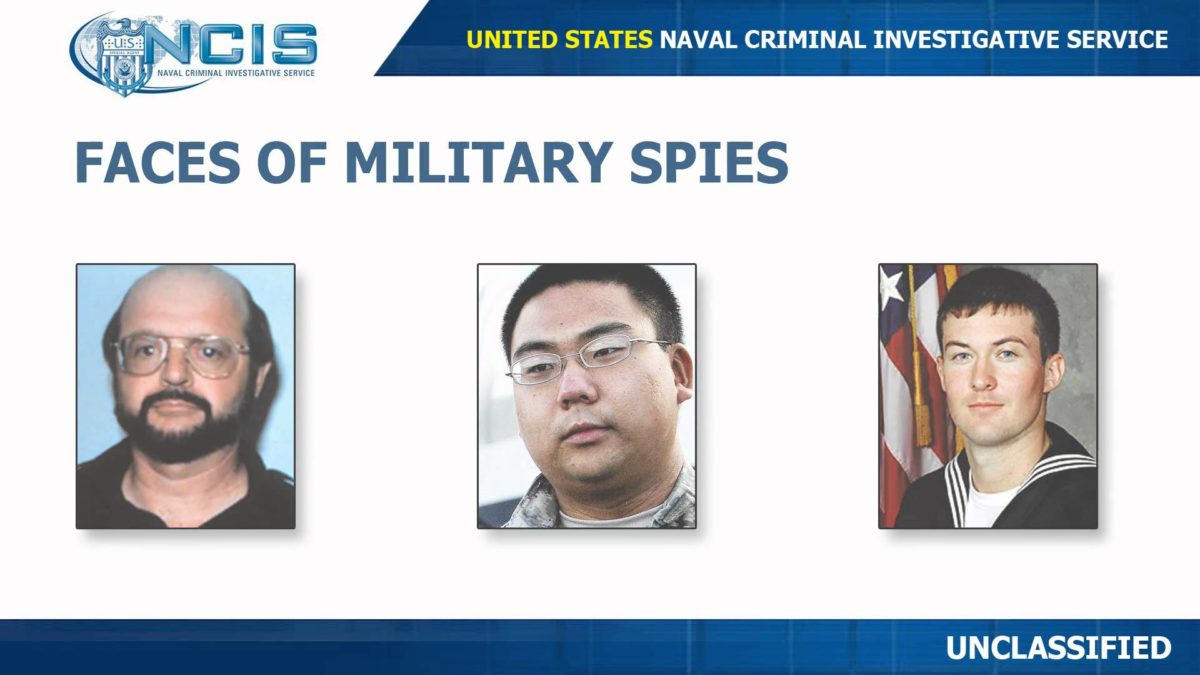 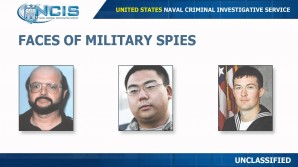 Contained within the pages of a Senate Select Intelligence report 114-8, dated in March 2015  is an explanation on the efforts currently under way by the Office of the Director of National Intelligence (ONDI) to deal with the ongoing threat posed by insiders, like US Army private Bradley Manning who leaked millions of documents through Wikileaks (https://wikileaks.org/index.en.html ).

Toward this end of fully implementing this policy the effort hasn’t been going so well.

Here is what the report said on this issue:

“The unauthorized disclosures to the media, and potentially to foreign adversaries, by Edward Snowden, a contractor working at the NSA, highlight the threat posed by insiders entrusted with access to Intelligence Community (IC) facilities and networks. Mr. Snowden’s decision to disclose classified and sensitive information to the media will have ramifications for our national security for years to come.

Initiatives have been underway for years to deal with such contingencies, most recently the President’s National Insider Threat Policy, signed in November 2012. However, the Committee is concerned that this policy has not been fully implemented across the IC. Prior to Mr. Snowden’s unauthorized disclosures, the Committee met with the newly created National Insider Threat Task Force to review its role in establishing government-wide minimum standards for deterring, detecting, and mitigating insider threats. Some examples of minimum standards issued by the Task Force include workforce threat awareness training and procedures for responding to insider threat concerns. The Committee remains concerned that many government agencies are in need of substantial improvements to ensure the security of sensitive information.

Following the initial disclosures by Mr. Snowden in June 2013, the Committee met with DNI Clapper to underscore the need for the Executive Branch to fully investigate the intelligence leaks, to review initiatives to reform the background investigation process, and to explore new approaches for deterring and detecting potentially damaging insider threats.

As part of its review of the unauthorized disclosures, the Committee also met with the National Counterintelligence Executive (NCIX), Frank Montoya Jr., and his successor Bill Evanina, to assess the extent of the damage to national security. As part of the ODNI, the Office of the NCIX is also responsible for government-wide standards on security clearance practices, and the Committee staff met with the NCIX on numerous occasions to discuss the DNI’s strategy for security clearance reform.

Additionally, in an effort to modernize the security clearance background investigation process, the Committee undertook a review of continuous evaluation and automated record check programs, both within the U.S. Government and the private sector. As part of this effort, the Committee met with numerous private sector entities from various sectors to collect best practices related to hiring, background investigations, insider threat monitoring, ethics, and employee privacy.

The Committee supports substantially enhancing and expediting efforts to deter the insider threat and believes doing so will require an integrated counterintelligence and security apparatus that spans the IC and the U.S. Government. Additionally, the Committee believes the IC’s information technology modernization effort–the IC Information Technology Enterprise–must provide the infrastructure to detect insider threats earlier, more effectively, and more reliably.

Robust counterintelligence data and analytic tools to monitor, analyze, and audit personnel behavior will be critical to this endeavor. In the Intelligence Authorization Act for Fiscal Year 2014 and associated classified annex, the Committee recommended additional resources to help assure the IC meets this and other counterintelligence and security goals as soon as possible.”