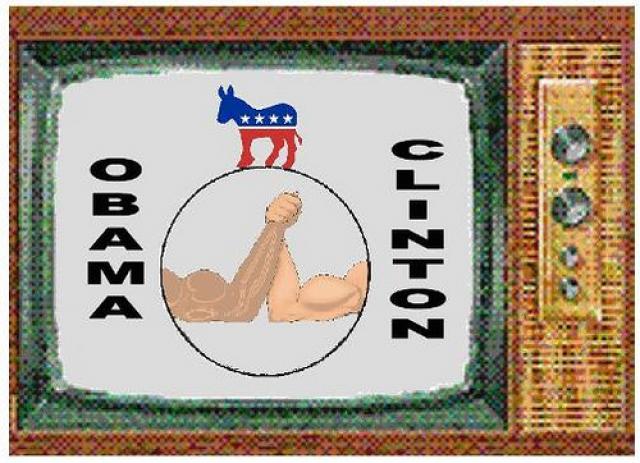 Today, millions of voters in Indiana and North Carolina will be hitting the polls to choose between Senator Clinton or Senator Obama to be their presidential nominee. With 187 delegates at stake, these are two biggest states remaining in this long lasting Democratic battle for the nomination.

Senator Clinton is hanging on to a nomination that she cannot win with the state delegates count but that she could get with the super delegates, while Obama is trying to accentuate his lead in order to force her to drop out before the convention in August.

Running with some late momentum, Clinton is slightly leading in the polls in Indiana while she is only trailing by single digits in North Carolina. Most analysts are expecting that both candidates will win a state today. If Clinton were to loose both states tonight, many expect her to drop out of the race.