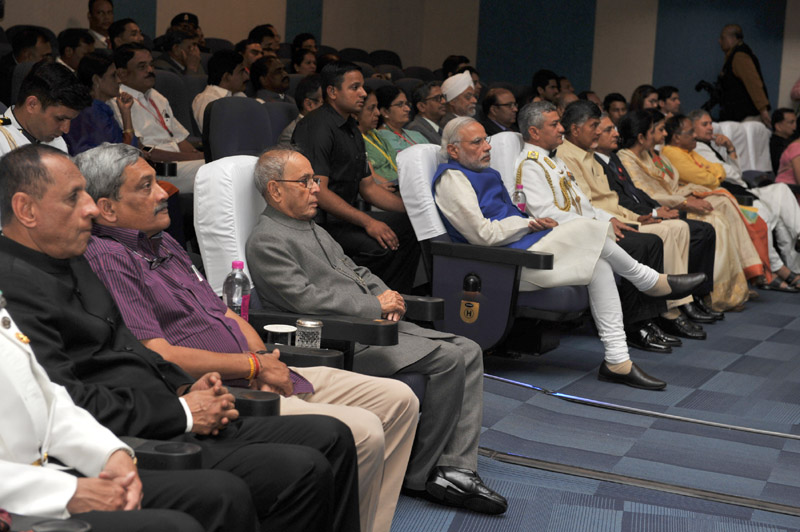 The Fleet Review and flypast today, in the presence of the President of India, highlighted the prowess of the Indian Navy, besides bringing together Navies from around the world.

The Prime Minister visited the Maritime Exhibition, which showcases the indigenous technological capabilities of the Indian Navy. He also visited an arts and crafts exhibition at the venue of the exhibition, where craftsmen from across India have displayed their products.

The Prime Minister is scheduled to witness an operational demonstration, and deliver an address, as part of the International Fleet Review, at Visakhapatnam tomorrow.