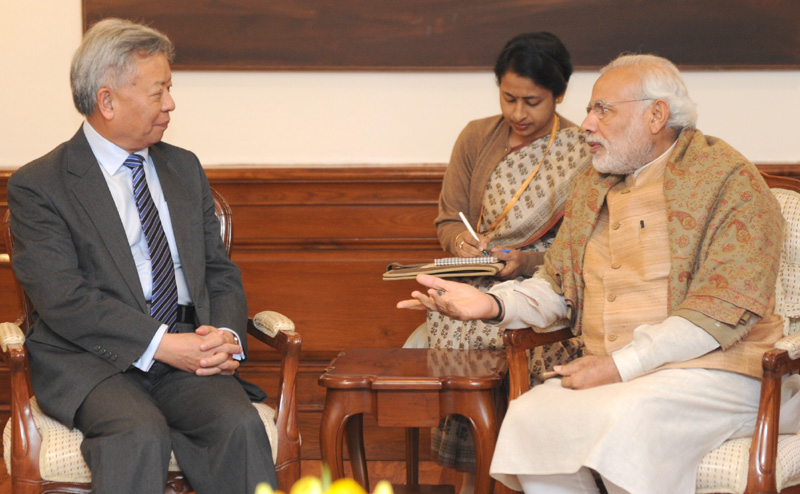 ‘India Would Extend Full Support For The Success Of The Bank’

Prime Minister expressed confidence that AIIB along with the BRICS New Development Bank would play an instrumental role in development of infrastructure in the Asia region. In this context, he highlighted the need for focus on roads, rail and ports for enhancing regional connectivity; creating climate-resilient infrastructure and clean energy initiatives for sustainable development, that would also enhance the economic development and lift millions of people out of the life of impoverishment.

Prime Minister assured that as the Founding Member of the AIIB and the second largest shareholder in the Bank, India would extend full support for the success of the Bank.