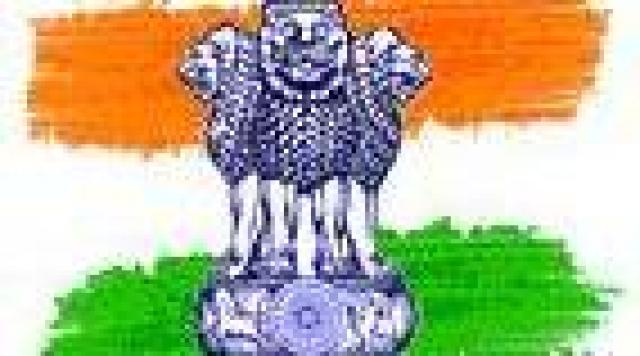 According to official spokesman, the Prime Minister reiterated his earlier commitment given to Mr. Abdullah to make J&K a model state and said the new government at the Centre will provide impetus to development process in .

It may be recalled that Dr. Singh in his first meeting with the Chief Minister on March 26, 2009 had expressed his desire to make J&K a model state of the country and assured him that once the UPA comes back to power after Lok Sabha elections, a comprehensive plan for accelerated development of the State would be formulated.

The two leaders also discussed various other issues including shortage of ration and deficiency in Public Distribution System in the State. The Prime Minister assured Mr. Abdullah that he will help the State government in overcoming these deficiencies.