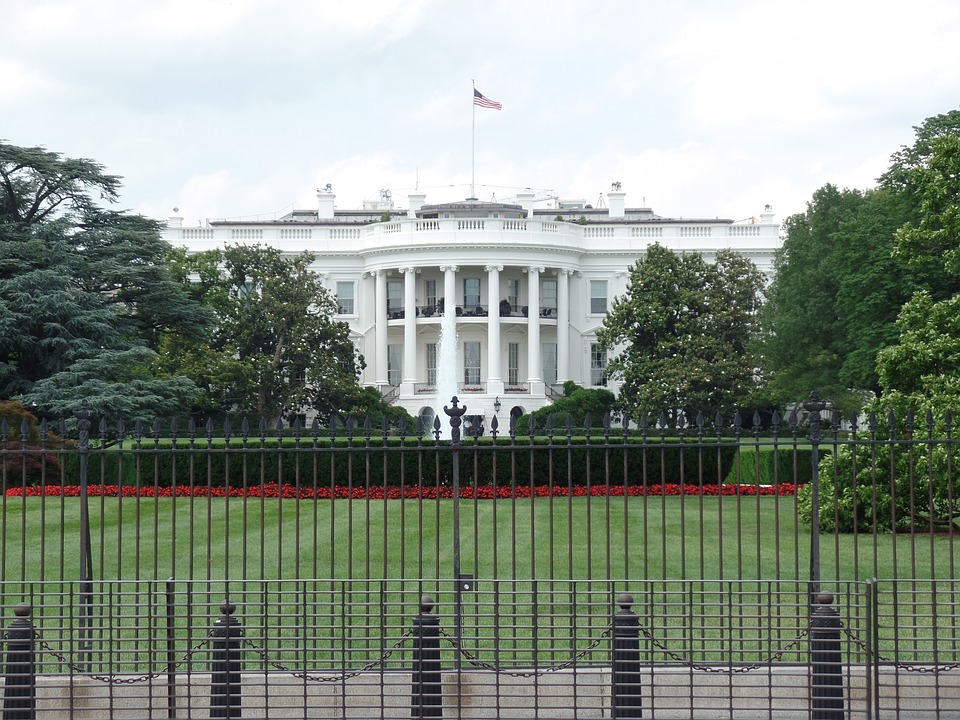 Ever since Donald Trump was sworn in as US President, the early stages of his term have courted controversy. One such example is his approach to China and trade with its fellow superpower. The fight for influence in Asia could potentially drive neighbouring countries, including Singapore, into siding with one or the other.

Addressing the issue, Prime Minister Lee Hsien Loong said that Singapore’s situation will become harder if tensions escalate between the US and China. Speaking to the BBC’s Hardtalk programme, Mr Lee said: “If America-China relations become very difficult, our position becomes tougher. Because then we will be coerced to choose between being friends with America, and friends with China.”

At present, Singapore enjoys good trade relations with both nations. Relative proximity to China and a large English-speaking population gives the country an edge when trading with major nations. However, being forced to pick one nation over the other is a predicament which could cost it dear in the long-term, particularly if neither President Trump nor President Xi are willing to compromise.

Best of both worlds

Singapore has a long history of cooperation with the US and China. Where the former is concerned, it hosts a naval base, whilst one of the most recent examples of Chinese-Singaporean co-working is on the Tianjin Eco-City project. However, there have been a few bumps along the road, occurring after the election of President Trump.

At the tail-end of President Obama’s second term in office, he was the driving force behind the Trans Pacific Partnership (TPP), a trade agreement which Singapore had signed up to. However, President Trump had withdrawn the US from the TPP, not long after being sworn in. The US’s pull-out from the TPP hints at a tougher stance on China, putting Singapore in an awkward position.

All this uncertainty has impacted on the US markets’ performance. Yesterday, the Dow Jones and S&P 500 experienced falls of over 200 points and 1% respectively. These are the biggest experienced to date during Trump’s reign, suggesting unease about the direction in which the US is heading.

Aside from stocks taking a hit, a longer-term trend affecting the US economy and trade overseas is a weaker Dollar. It fell against a number of major currencies yesterday, offering further proof of uncertainty about what the future holds for US trade with other countries.

Kathleen Brooks, Research Director at Forex.com, said that Treasury Yields are partly behind the currency’s sharp fall. “The dollar is also falling sharply, and the dollar index fell below 100.00 on Tuesday, a key support level. It is going to be hard for the buck to rally when Treasury yields are falling”, she said.

Speaking about what the rest of the week had in store, she added: “Looking ahead to Wednesday, there is not too much economic data to change the risk-off tone for financial markets, which we expect to persist for the short-term.”

“Whether or not stocks or the dollar can recover could depend on what Fed chair Janet Yellen, who speaks at 1200 GMT on Thursday, has to say and the healthcare vote [on the repeal of Obamacare] in Washington.”

In the short-term, goings on in the US may take a while to have repercussions in Singapore and elsewhere in Southeast Asia. However, should Trump’s protectionist stance bear fruit, choosing between them and China as a primary trade partner could become reality, causing many headaches across the region.

Filed under: News, Politics
Share Tweet Pin G Plus Email
previous article: How to dress at 50 years of age for a stylish look and fashion
next article: The Life Saving Travel Guide