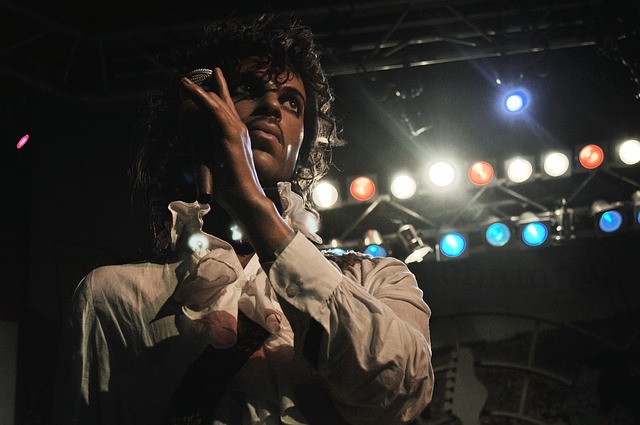 According to officials in Carver County, Minnesota, who are investigating the death of musician Prince, he had prescriptions in possession at the time of his death. They were found in his house when he died. Since the discovery was made, the Drug Enforcement Agency was asked for assistance by the Carver County Sherriff in order to determine the source of the medication and to discover the prescriptions that had been obtained by Prince. Both of these are routine checks that are performed by the DEA during death investigations.

Earlier this week, it had been reported by The Minneapolis Star Tribune that investigators were focused on how painkillers may have been behind the recent hospitalization and then sudden death of Prince at his home and studio in Paisley Park, outside of Minneapolis. A few days before the death of the musician, his plane had been forced to make an emergency landing due to medical reasons. It was reported that Prince had been administered a shot of an opioid antidote called Nacan.

A lawyer for the singer’s two deceased siblings, Lorna and Duane Nelson who had died in 2006 and 2011 respectively, said that both of them had spoken to him about the dependence of their brother on cocaine and Percocet, but no corroboration has been made for these allegations as yet. Others have stated that even though Prince didn’t go for any illicit substances, he did take painkillers for his hip that had been hurting him due to years of performing.

However, a number of people who were close to Prince, which includes his driver, his former manager and long-time lawyer L. Londell McMillan and also his friend, ex-girlfriend and longtime collaborator, Sheila E., have denied any rumors circulating about Prince’s substance abuse habits. The autopsy that was conducted for determining the singer’s cause of death remained inconclusive, but the results of toxicology tests are yet to come in and could take several weeks to appear. Therefore, the Midwest Medical Examiners have not been able to make a determination as yet.