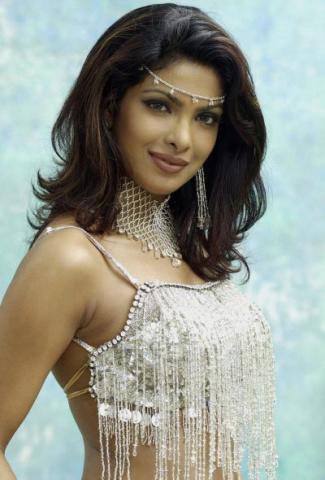 Bhavikk reveals, Priyanka born in july 1982, Priyanka  is a number 9 in numerology ruled by number 9 (Mars), number 2 and 7(cancer-ruling planets Moon and Neptune) and number 9 again (Mars – 1+8+7+1+9+8+2=36=9).Priyanka will be entereing her 27th year which is amongest her best numbers and her good time begins her onwards.But the year 2008(2+0+0+8=1) which adds up to number 1 which will once again act as a ditterent as it is one of her weakest numbers, says Bhavikk.

She should be very careful with selecting her next lot of films since just signing big banner films.