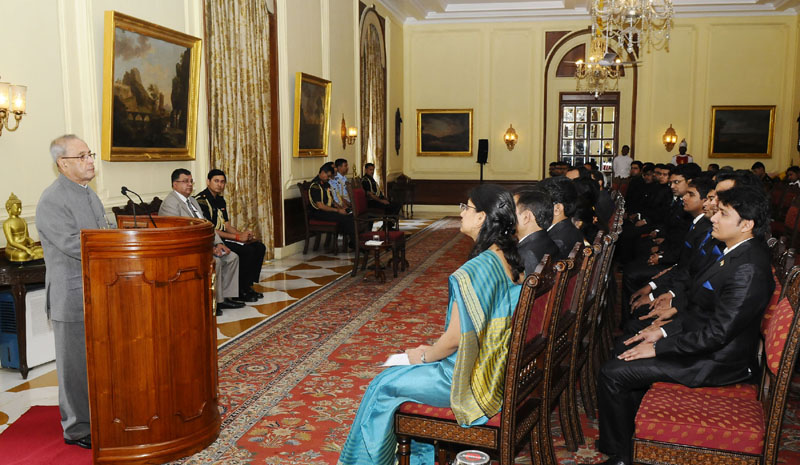 India Is Emerging As A Fast Digital Hub

Speaking on the occasion, the President said that the part privatization of Postal and Telecom sector in the era of liberalization has witnessed drastic changes in technology and exponential growth of the consumers. If they have to survive in the competitive world, they have to keep pace with the fast changing Information and Communication Technology.

The President said that India has undergone a telecom revolution during the last two decades. The launch of mobile telephony and faster internet network in India has enabled India tap its vast digital potential. India is emerging as a fast digital hub. It is the need of the hour to have best quality telecom and internet services. India now has about 46 crore internet users and 37 crore mobile users. The numbers are likely to increase exponentially with enhanced levels of education and cheaper rate of internet and mobile telephony.

He expressed hope that the Postal Academy and National Telecommunications Institute are providing requisite technical and non-technical inputs to enable the probationers to take up the ensuing challenges in the postal, telecom and building works sector. They have to work with professionalism, transparency and integrity to meet the aspirations of large number of people of India.