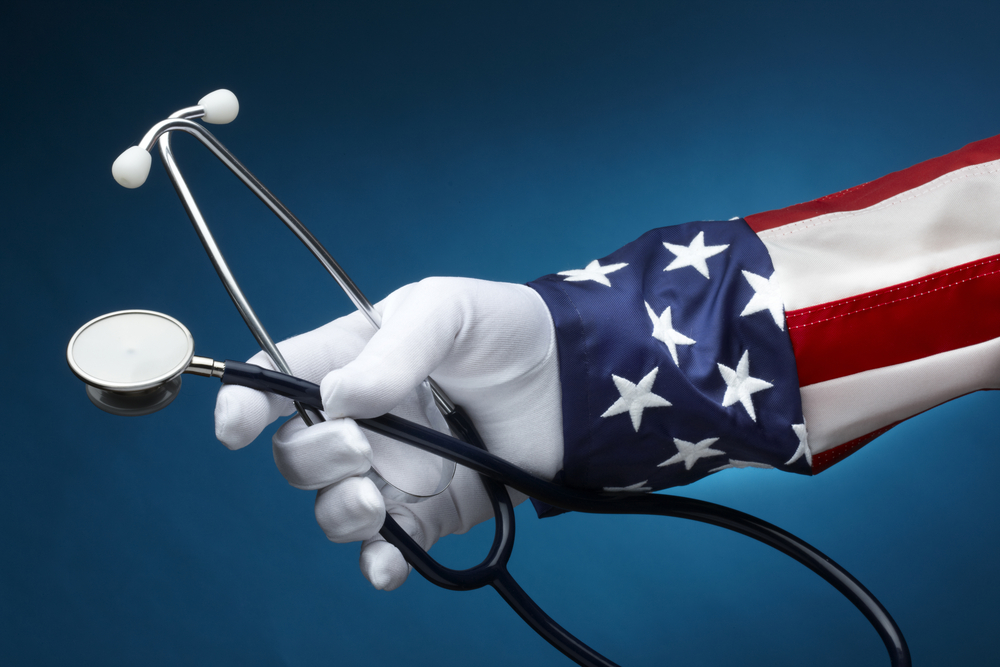 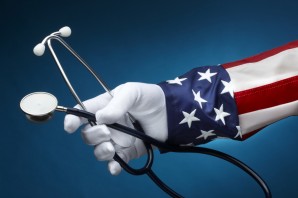 A review of article published over the last 30 days reveal problems are being reported in healthcare enrollment and implementation of the Affordable Care Act.

Stunning statistic on just how expensive healthcare coverage really is in America:

Push back on the deadline being reported across a half dozen states because technical glitches and human errors have prevented thousands of consumers from successfully enrolling in or renewing health plans. See article: Problems http://seattletimes.com/html/localnews/2025292459_exchangedeadlinexml.html

Enrollment counts figures currently being reported nationwide could be inaccurate or skewed:

HHS said most states had not reported complete information about the number of reenrollments, meaning the actual enrollment count is likely higher (or lower).

Skipped care a side effect of high deductible health plans – High deductibles and other out-of-pocket costs related to health insurance have become a rising concern among consumers and health-care providers who noted patients are resorting to skipping care to save money (money they just don’t have in many cases). http://seattletimes.com/html/localnews/2025329290_acadeductiblesxml.html

Problems concerning self employed people reporting of income changes being reported with respect to tax subsides:

It is generally understood that the tax credits you receive are based on your income. The more money you make — up to 400% of the federal poverty level — the less tax credits you receive, and the higher your monthly premium. If your actual income varies from your estimate, say for example that your self employed – or survive on commissions -either you’ll owe, or be owed, money at tax time.

Consumers need to be aware of a maximum amount you’d have to pay back, which varies with your income. If you don’t report a change, you may miss out on saving money and obtaining better benefits. Either way it can pose problems http://www.fresnobee.com/2014/12/17/4291243/obamacare-qa-updating-your-income.html

As a result CMS intends to focus more on EHB discriminatory benefit design for 2016.

In particular, it cautions insurance from designing of benefit plans  that limit access by age or for individuals with chronic health needs.  For example, an insurer that refuses to cover a single-tablet or extended-release product customarily prescribed as a covered multiple-tablet regimen might effectively discourage enrollment by or discriminate against individuals who could benefit from such treatment.  Insurers that place all drugs that treat a particular condition on a higher-cost tier may also effectively discriminate.

CMS will require, among other things an attestation of non-discrimination and will begin a process to “assess compliance” through monitoring of appeals and complaints and will perform outlier analysis of benefit packages and cost-sharing.  It is considering review to identify outliers based on out-of-pocket costs for standard treatments of specific conditions, including bipolar disorder, diabetes, HIV, rheumatoid arthritis, and schizophrenia.

It will also review benefit plans and templates for discriminatory explanations or exclusions.  Limitations and exclusions must be based on clinical guidelines and medical evidence for reasonable medical management.

In addition drug formularies will also be monitored more closely for 2016 for compliance.  CMS will review formularies to identify outliers with unusually large numbers of drugs subject to prior authorization or step therapy.

It will also review formularies to ensure access to clinically appropriate drugs for treatment of bipolar disorder, diabetes, rheumatoid arthritis, and schizophrenia.

Physicians reacting to ACA in sometimes unusual and detrimental ways according to various reports. One article notes: “U.S. physicians believe they are overworked, taking moves to reduce their patient load, and are trying to retire earlier”, according to the 2014 Survey of America’s Physicians by the nonprofit Physicians Foundation.

This is impacting patient care.

The article explains further that as more (previously) uninsured people now have coverage, only “19 percent of physicians indicate they have time in their schedules to accommodate new patients.”

Article also mentions something terms “the changing of the guard” phenomena happening now as most doctors within the system transition or age out into comfortable retirements at the same time there is a shortage of doctors, especially primary care doctors to handle the increase demand for services https://nonprofitquarterly.org/policysocial-context/25339-survey-of-physicians-the-problems-of-healthcare-access-under-the-aca.html

These are just some of the problems we are tracking currently.

Filed under: Healthcare, News
Share Tweet Pin G Plus Email
previous article: Are you covered under the Affordable Care Act?
next article: PDP concern to constitute a stable and effective government in J&K :Mehbooba