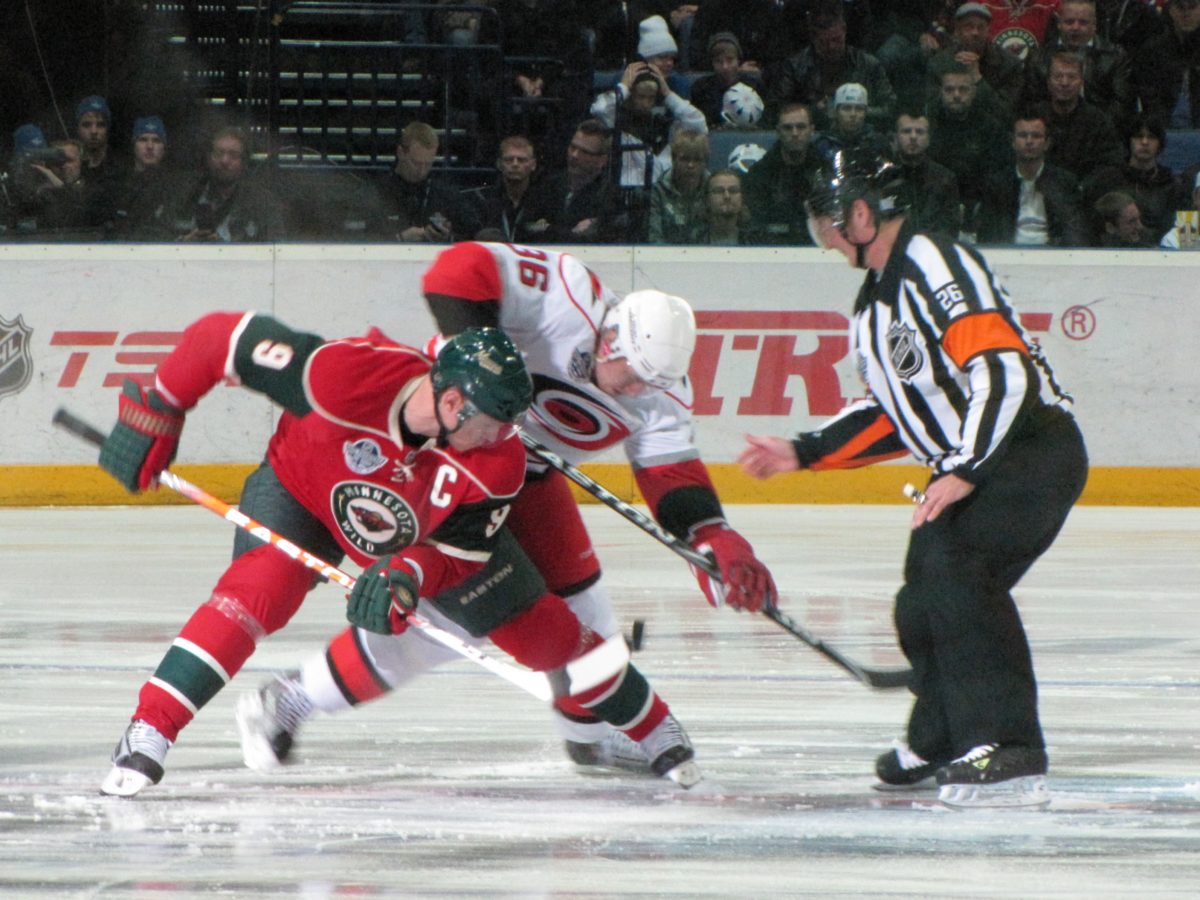 When you play a contact sport, concussions are a real risk, but just how dangerous repeated head injuries could be wasn’t well understood until recently. Now, new research has linked multiple concussions in football players to chronic traumatic encephalopathy (CTE), a condition that can cause dementia, depression, and other neurological problems.

In response to this knowledge, athletic organizations, led by the NFL’s Play Smart Play Safe initiative, are committing to improved safety practices and further research into the long-term effects of repeat concussions. Hockey’s organizing bodies in both the U.S. and Canada have also come on board with their own policy changes.

From Peewee to Pros

It’s easy to observe the effects of multiple concussions on professional hockey players who live in the spotlight, but studies of CTE among the pros have also had the beneficial effect of drawing attention to the dangers inherent in youth sports, but that doesn’t mean making changes is easy.

In 2012, for example, the president of Hockey Canada stated that he opposed a ban on bodychecking among players ages 11 to 13. An independent study by doctors revealed that stricter bodychecking rules can dramatically decrease the number of concussions young players experience.

Decreasing these injuries is a worthwhile goal, as hockey is responsible for 43 percent of traumatic brain injuries in Canadian children, but the study also suggests something else; decreasing the number of head injuries suffered by young people whose brains are still developing is a vital step towards reducing the lifelong impact of such injuries for those who persist in the sport. For now, the most important thing parents and players can do is invest in quality, well-fitting helmets.

As for the National Hockey League (NHL) in the United States, how have they responded to concussion concerns? Some of the new practices are obvious to anyone watching the 2016-2017 season, which opened on October 12th.

The most prominent change the NHL instituted this season was the introduction of a team of independent “spotters” who are on the watch for signs of a concussion. Although these spotters won’t be on-site – they’ll be at league headquarters in New York – they will be authorized to remove players suspected of suffering a head injury from gameplay and require they be evaluated by medical professionals. The NHL is enforcing this rule by fining any team that fails to remove players tagged for evaluation.

Still, are the institution of spotters and mandatory evaluations enough to protect players? Many worry these new requirements fall short and that they may actually encourage players to lie to medical professionals in order to play. This argument is countered by the fact that there are over 100 athletes suing the NHL for failing to adequately educate them about the potential dangers posed by concussions. Clearly, there’s a new consciousness at play in the sport – likely inspired by CTE-linked suicides by former NFL players – and league members feel a greater drive to protect their health.

It will take time to determine whether spotters dramatically reduce the impact of head injuries among NHL players, but in the meantime, it would be prudent of sports officials to institute further protections, including undertaking the types of helmet studies being funded by the NFL.

Though NHL and NFL players are both vulnerable to head injuries, the differences between the two sports demand independent research if we hope to protect those who devote their lives to these high-contact sports.