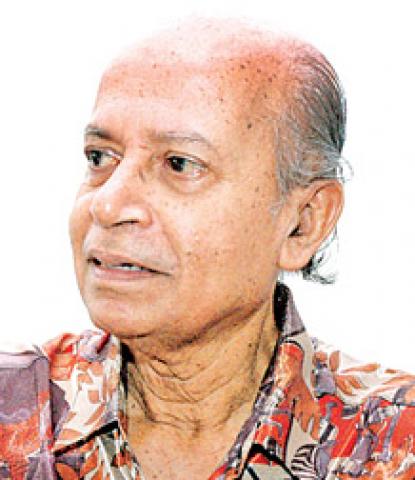 The current chairman of  National Authority On Tobacco And Alcohol ,Professor Carlo Fonseka has been appointed as the new President of Sri Lanka Medical Council (SLMC) with immediate effect.He is due to assume his duties at SLMC Office tomorrow morning according to government sources.

It has been reported that Health Minister Maithripala Sirisena had made this appointment despite the protests of GMOA and other Colleges of Medical Practitioners.