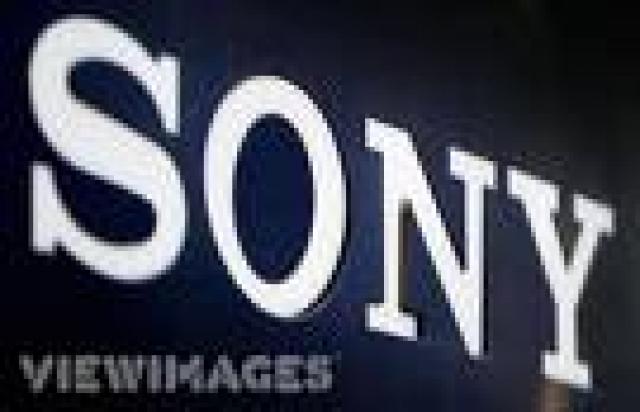 A profit of 29 billion yen ($277 million) has gained by Sony in the January-March quarter on Wednesday, marking a reversal from a year ago on losses trimmed from its struggling PlayStation 3 video game business. In the previous year it had a loss of 67.6 billion yen in its sprawling entertainment business, including a Hollywood studio.But now it is expecting profit in coming months. As its sales are good in liquid-crystal display TVs, digital cameras and Vaio computers but sales of mobile phones, old-style picture tube TVs and PlayStation 2 machines declined during the fiscal fourth quarter, which ended March 31.

After its Quarterly sales dropped 6.5 percent to 1.95 trillion yen ($18.6 billion),Sony recover it through its PlayStation 3 business and the sale of assets, including its former headquarters in Tokyo.The PlayStation 3, which went on sale in late 2006, required enormous startup costs and has yet to post a profit as a business for Sony. It has also lagged behind rival Will console from Nintendo Co. In the fiscal year at march 31,the sale of Playstation 3 was 9.24 million and it expects to sell 10 million PS3 consoles in the fiscal year through March 2009.