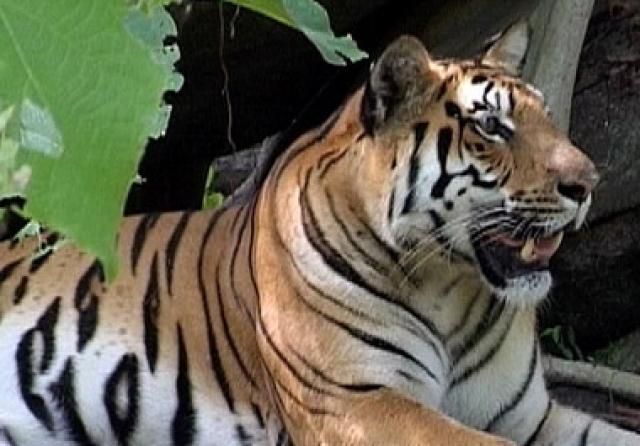 Jammu, February 28 – An amount of Rs 1.26 crore has been earmarked by the Ministry of Environment and Forests, Government of India, under the current annual plan for project snow leopard in the State of Jammu and Kashmir. The project not restricted to the Protected Areas (National Parks and Wild Life Sanctuaries) will extend all over the landscape to be implemented with the active involvement of local communities. Besides, the implementation of the project gives an opportunity for the conservation of this unique species alongwith the rich biodiversity in Himalayan and trans Himalayan Zone.

Snow Leopard is globally endangered species as well as the most important flagship species of the mountain regions of J&K, Himachal Pradesh, and Arunanchal Pradesh.

The range of distribution of snow leopard in the country is generally close to the international borders. Poached for their attractive fur, organs and bones there are roughly just 4500 to 7000 snow leopards left in the World and , home to approximately 400 to 600 snow leopards, of which 60 percent population is found in Ladakh alone. These are nearly 26 protected areas in the Himalayan landscape where snow leopard is reported. However, areas outside protected areas are equally important for conservation of this species.