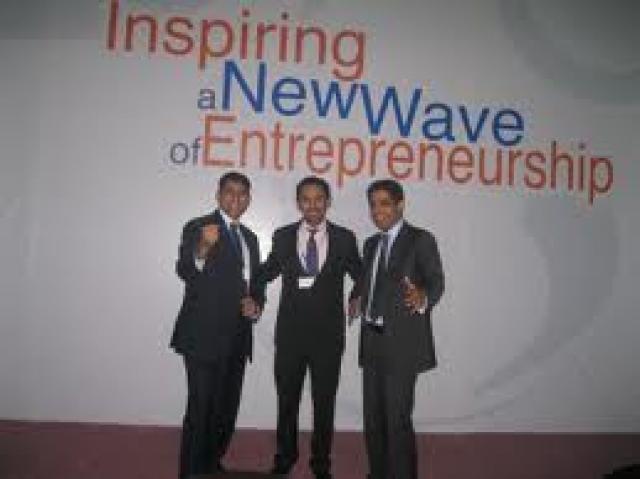 Freelancing has become a million dollar business and on each passing day, thousands of Freelancers are getting hooked towards this amazing Business since it is easy , free and rewarding. Thanks to technology that has made it possible for the world that they can work from and earn their living . Internet has opened the vistas of Knowledge and learning by opening doors for E-Commerce , E-opportunities and E-currencies which has taken the world by storm .

There are several Freelance Marketplaces such Guru.com , Odesk.com, Freelancer.com , Witmart.com , Peopleperhour.com and taskcity.com ,but irony is that most of freelance companies are owned by foreigners and they have offices in India but not in Pakistan .

Pakistan has more 28 Million Broadband users and among which great number freelance Designers , Freelance Developers and Programmers , Freelance writers and Translators are working as full time and part time Freelancers bring millions of dollars home as foreign exchange . But due to poor network of Banks which are hesitant to accept e-currency due to fluctuations , freelancers experience unprecedented delays in payments due to poor banking structure .

In order to boost and foster freelance Marketplace , Pakistan will have to improve the banking structure which may better suit to Internal Payment Processors such PayPal and boost its economy from Freelance labor Force of professionals working as Full time and Part time Freelancers .

The Other main problem is lack of or inactive venture Capital firms which is major set back in the way of aspiring Entrepreneurs in IT world . Because People have great ideas but their ideas go in waste when they do not find resources to make their ideas work well by establishing Startups .

Encouraging startups and promoting venture based businesses , Freelance Marketplace will flourish in Pakistan and it will boost Pakistani Economy and minimize the number of unemployment figures in Pakistan .Ministries of IT ,Labour and Education should come together to promote this model of employment by launching E-Marketplaces and get their projects done .

Establishment of Pakistani Freelance Marketplace will solve many problems of freelancers such as Payment , GMT issues and other services and state laws . Though sites such as Freelancer.com has Pakistani domain as Freelancer.pk but this would not do well unless your offices are localized as done in India specially the Silicon Valley Bangalore .

The IT Professionals of Karachi , Hyderabad , Lahore ,Islamabad are too skilled to be hired by Yahoo , Google and Microsoft provided that their services are localized . Take example of Google Ad words , it is earning millions of dollars from Pakistani Advertisers and even using Pakistani domain for search results as well but their offices are located n Singapore and they are remotely operating the booming Pakistani Market and not paying any tax to Pakistan .

But Indians have been lucky to have the offices of above mentioned Internet giants . Moreover , They have also the biggest Freelance Marketplace Guru.com owned by Indian Businessman and operated globally from India and USA .

The IT ministry must at least compel these Internet giants to establish their offices in Pakistan so that the revenue they generate may taxable . This will certainly boost economical condition of this country and create jobs for IT Professionals at the same time .

Filed under: Business, Media & Tech
Share Tweet Pin G Plus Email
previous article: Death And The Grave Are Conquered
next article: How I See Christmas