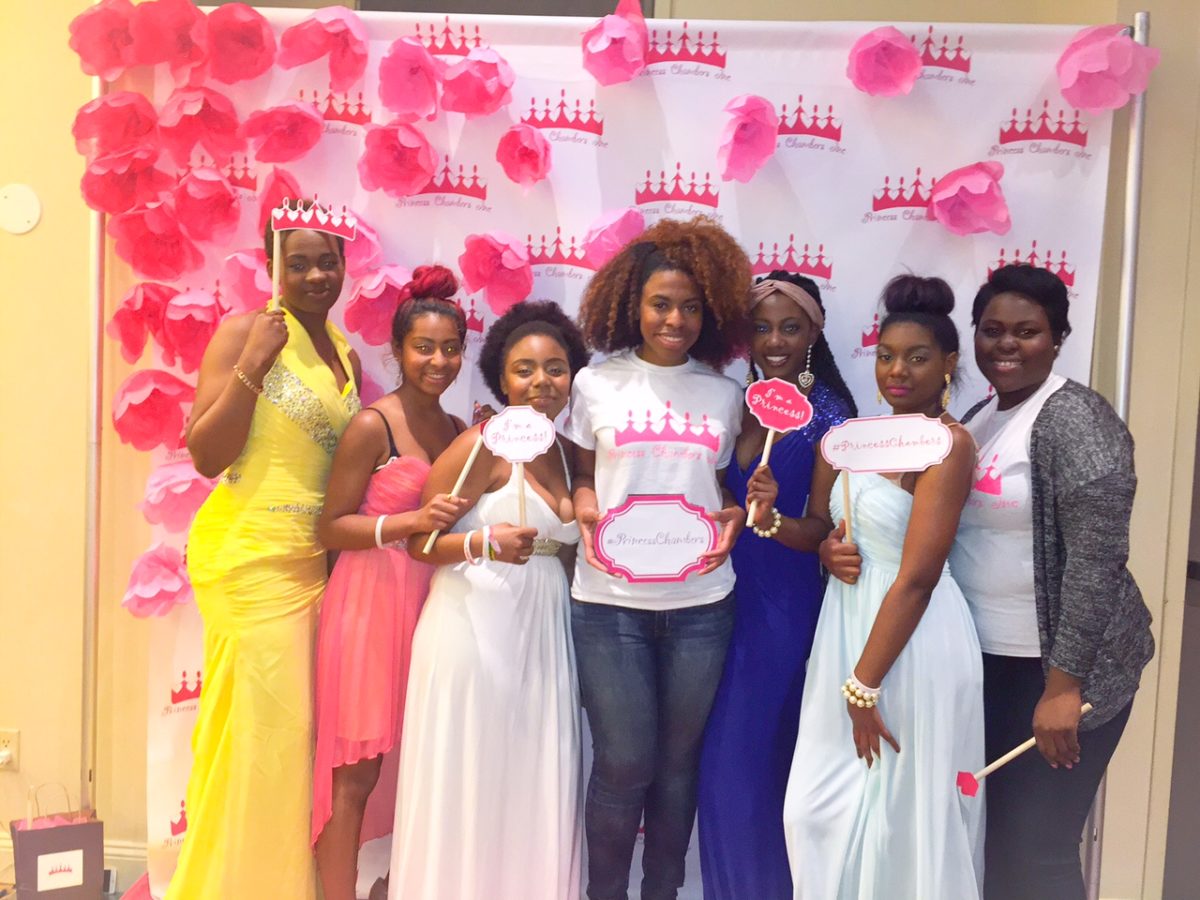 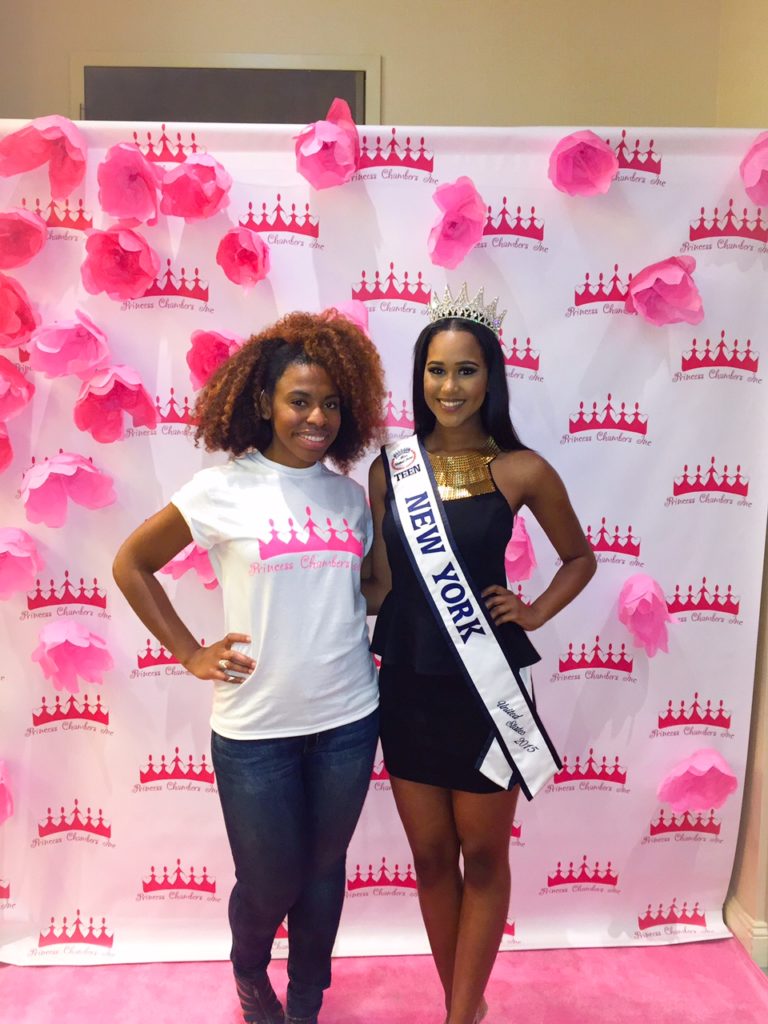 $919. That’s the average cost of prom night expenses for parents in 2015. What’s even more astounding is that low-income families tend to spend more on prom night than middle or high-income families, according to a Prom Survey conducted by Visa Inc. Households that earn less than 25k spend a whopping $1,393 on prom expenses!

Enter Princess Chambers, one of the many prom donation organizations that have popped up in recent years to help low income families with their prom expenditure. Jennifer Daniel, a Brooklyn native, founded Princess Chambers, Inc., in 2009 because of the unmet need she saw in her local community.

“I remember attending my prom and I saw how much my mom had to spend for me to go. I had the idea of donating prom dresses to girls,” says Daniel. She started small. In May of that year, she emailed her friends and co-workers asking them to donate old prom dresses and evening gowns. She was surprised at the overwhelming number of people who said yes and donated their dresses.

Now in it’s seventh year, Princess Chambers doesn’t just donate dresses to the girls, but true to it’s name, the organization rolls out the pink carpet and gives the royal treatment to all of their “princesses for the day.”

“Our goal is to alleviate any financial obstacles that may keep any girl from attending her prom and ensure that ALL princesses can be the Belle at their prom and commemorate their accomplishments,” says Daniel.

Now the girls have personal shoppers to help them pick out gowns donated by organizations such as Macy’s and Rent the Runway. There are also professional make-up artists, hairstylists and nail technicians on hand to help with make-up, hair and nail applications. Princess Chambers also encourages the girls to make wise decisions on prom night regarding alcohol consumption and sexual conduct. 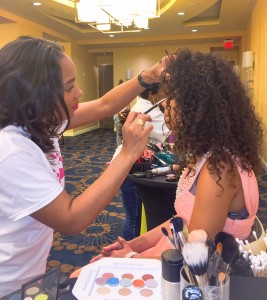 The selection process is rigorous to be a princess. The girls are chosen to participate in Princess Chambers based on their academic grades and their financial need, as determined by their school guidance counselors.

Kamilah Orr got a dress from Princess Chambers in 2013. Although she ended up not attending her prom, she used the dress for a graduation party. Her experience inspired her to become a volunteer.

“My senior year was so stressful and horrible. I had anxiety attacks, I changed my major about four times before I even sent out applications, and I cried myself to sleep countless times,” says Orr.  “College isn’t free and it wasn’t until my senior year that I started really realizing that I would need thousands of dollars in the next few months in order to “do something” with my life. Finding an organization like Princess Chambers, to take a little bit of that burden off of my parents was heaven sent. I left with a smile on your face and an ego boost because all of the volunteers, they waited on me hand and foot and helped me find something that made me feel beautiful.” 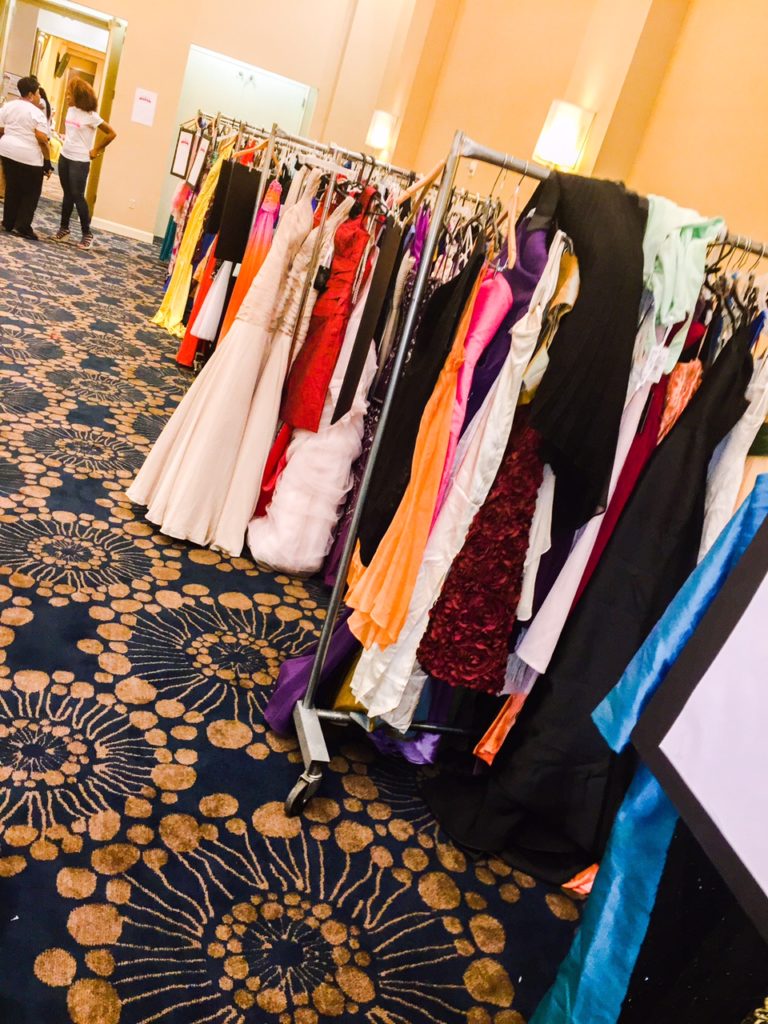 Dresses in the Princess Chambers Showroom at the Sheraton Brooklyn.

This year, the event was held at the Sheraton Brooklyn, and New York’s reigning Miss Teen New York, United States, Andreia Gibau was on hand to celebrate and join in on the fun.

“I just wanted to give back to such a great organization,” says Gibau who helped crown all of the princesses for the day. Gibau also told the girls about her own journey to become Miss Teen New York and to never give up on their dreams.

And as Daniel’s reflects on the last seven years since she sent out her first email, she still wants to do more.

“Last year, one of the girls, I found out that she had been accepted to Yale. She really touched my heart because I knew that it was probably a huge financial burden for her parents,” says Daniel.  “I just wanted to do more for her. Even though the girls get free dresses, so many of them need so much more. So many of them just don’t follow their passions after high school because of they can’t afford to. I wanted to change that.

That change came in the form of the Princess Chambers Scholarship Fund, which was launched in Fall 2014 and has since raised over $1000. Daniel’s goal is to raise $20,000 for the organization by the end of this year so that more girls can fulfill their dreams beyond high school. Currently accepting donations on their GoFundMe.com page, donors are encouraged to get their family and friends involved through the 20 for $20 campaign, which will be rolled out this summer. 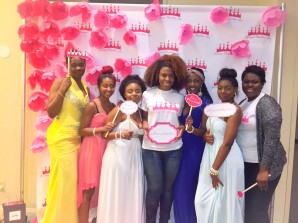 Some of the Princesss Chambers attendees along with volunteer Fatima Dosso and Jennifer Daniel.