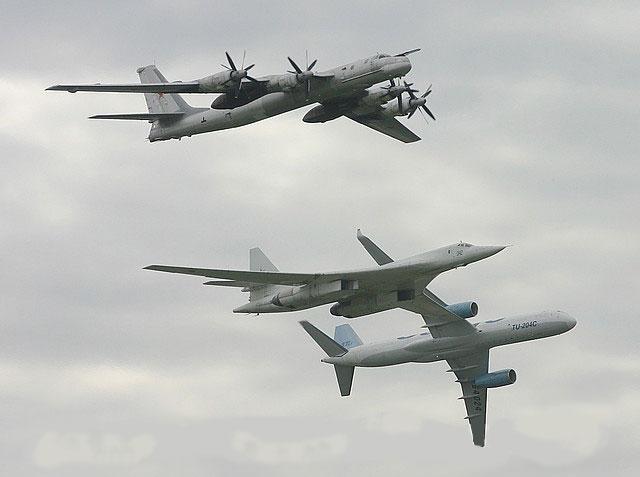 Earlier yesterday morning, French through its foreign minister opposed sanction to Russia due to his action lately and US abort joint corporation nuclear deal with Russia. Before, United States and Russia have a deal in sharing nuclear technology and amount of warhead that they might store. Russia has sought for support to SCO which 5 members of former Soviet Union including China as the host. All members except China supporting Russia decision to let Abkhazia and South Ossettia to achieve their freedom without confession from the west even Georgia itself. If Georgia with western or without western support persist to take over both territory, then Russia might annihilate Georgia to ground zero in last then 24 hours, said one of the political watcher, initial AVK.

Vladimir Putin, prime minister of Russia stated United States was behind the Gerogia-South Osettia conflict orchestered. The announcement was recorded by Itar Tass which being broadcast by BBC news last night. Not just in few minutes, White House launched its own statement that his accused was irrational.

Russia seem to see that United States support Georgia troops which has been in peace duty on Iraqi. During the conflict between Russia and Georgia, United Stated indirectly support by providing aircraft transport for the Georgia 800 soldiers back to Georgia to support the war. Eventough the accused is rather weird but Russia’s look blaming United States for helping Georgia troops against Russia troops by providing them logistic.

Russia has already cut out his relationship with NATO few weeks after conflict and confession on both Georgia territories.

ANOTHER SEEK FOR PROTECTION

Early today, Ukraine has announced that their intention to join NATO forces immediately after few terms and condition fulfill. Didn’t mention what terms and condition needed to enter NATO. After Russia-Georgia conflict ended, many former of soviet union countries seek for “protection” to the west which in this case is NATO.

Russia few days ago said that Poland will not be safe from being targeted by nuclear device even US had been installed the missile shield. Poland has requested for additional missile shield from the US if agreement reached. United States has been offered for joint corporation in the missile shield defence system few months ago but being refused by Russia. Russia persisted to operate their own missile shield in near Poland cross border as a corporation and questionate for US intention to put the missile shield on their own near their territory. The discussion between NATO and Russia didn’t reach agreement. At last, US said they will not retrieved the proposal of installing the missile shield causing Russia pulled back from arm treaty pact that has been signed for many years ago since the cold war ended. Another president Russia statement that increasing tension is they will support as many as possible guerrillas if NATO tried to received all his former allied on Soviet Union to be their members.

At the end of the agreement, Russia re-activated their nuclear weapon carriers and their troops into service.

Now, Russia is seem difficult to gain trust to form allied in the future due to their lately moving action.

Meanwhile at the same day, American warship arrived at the Georgia harbor. The warship is bringing humanitarian aid for Georgia. Other warship will arrive few days ahead. Russia peace troops will remain on the Georgia to assure South Ossetia and Abkhazia secure from being attacked in the future.