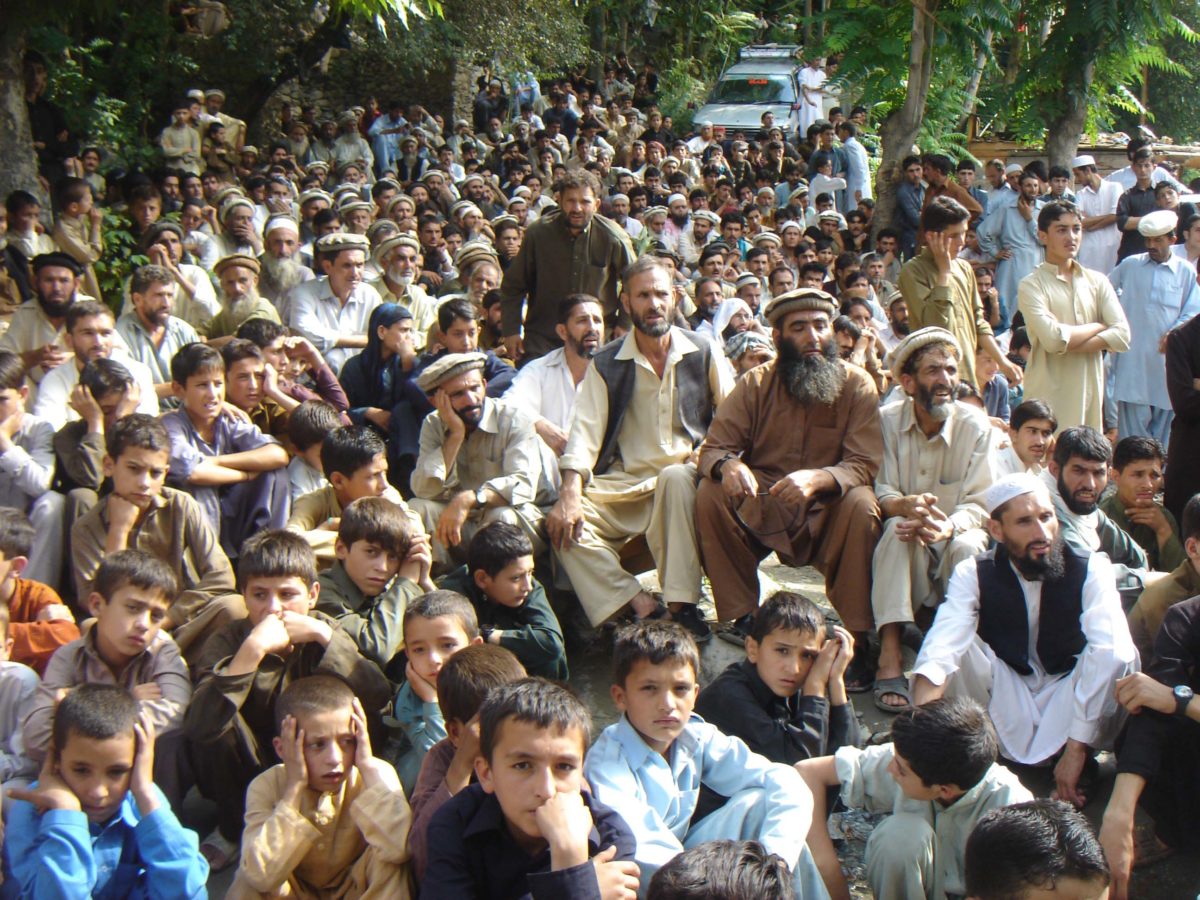 Bropze people protested against failure of electricity supply for the last one month.

CHITRAL:  Residents of Broze and suburb areas protested against failure of electricity supply for the last one month from a private power house. A protest public meeting under the chair of Abdul Akbar Chitrali former MNA Chitral was held at Broze square. A large number of people from the surrounding valley attended the protest public meeting and agitation. They said that a local contractor Muhammad Khan was given No Objection Certificate (NOC)  by NEPRA ( National Electronic power regulatory authority) on the condition that he will bound to supply electricity to the surrounding areas near to his hydro power house but he badly failed to do so. They said that he wanted more NOC for construction another hydro power station at Singor area but he has nothing and having no equipments. They demanded from chief minister KPK to return  and taking back 47.5 million rupees of loan from Muhammad Khan  taken from Bank of Khyber as a loan  which was remitted to him when Chitral declared as calamity hit a few years back. They said that his power house is not working for the last one month but he sending  huge utility bills to his consumers. Giving a deadline of 1st September they warned that if he not restored power supply until the stimulated deadline they will came on roads and all of its responsibility will put on the shoulders of Muhammad Khan and company. They said that is power house was partially damaged by erosion of its water channel by flood but he could not repair and restore it even passing of one month.

Through a unanimous resolution they demanded from district administration and provincial government as well as NEPRA to bound Muhammad Khan for restoring electricity supply from his micro hydro power house for which he has got NOC from concerned authority otherwise his NOC may be cancelled. They also demanded from federal ministry of water and power that 106 Megawatt hydro power house is completing at Golaingoal but it power supply will be connected at Temergara Grid station directly. They oppose of this decision and demanded for giving 30 megawatt electricity to Chitral on subsidize rate otherwise they will oppose strongly of this decision. Those who spoke on the occasion were Amirul Mulk president of All government employees coordination council, Jihangir president of Broze village conservation committee, Sher Abdul, Rahmat Azam, Noor Ahmad Khan Charwelo, Balinas of JUI-F, Haji Abdul Rehman president MQM Chitral and Maulana Abdul Akbar Chitrali of Jamati Islami. Thousands of people from the entire valley attended the protest public meeting representatives of different political and religious parties.  Protest public meeting was disbursed peacefully.