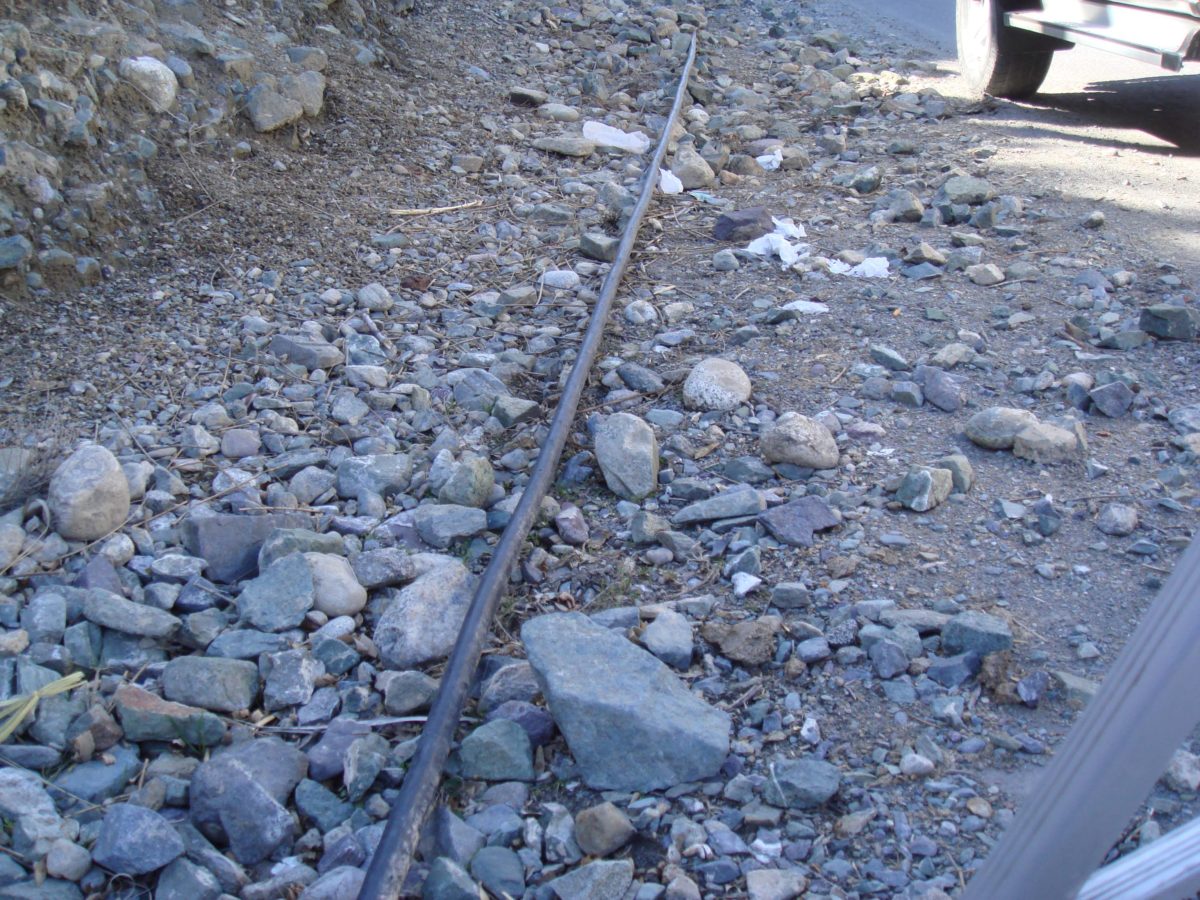 Consumers of Drosh deprived from internet and telephone facility.

CHITRAL:  Consumers of Kalkatak, Sweer villages are deprived from telephone and internet facility due to damaging of main cable lying openly on road bank. The main cable has been carried from Drosh PTCL Exchange to Kalkatak and Sweer village under open sky as a result it damaged by rolling stones from mountain and climate changes. Prominent figure of the area Professor Syed Tofiq Jan told this scribe that we time and again complained and submitted applications to high ups of Pakistan Telecommunication company (PTCL) for replacing and repairing this cable which has been damaged and having 90 joints. As a result it not working properly and due to noise in the line we cannot listen of our relatives talking on phone. As well as DSL Brand Band internet also not working here due to 90 joints and damaging of main cable.

Shahzada Sareeruddin said that some 50 consumers had got telephone connections in past but now 22 people disconnected their connections due to regular fault in the line and no internet facility.

Some students of the area while talking to this scribe said that the present era is of information technology period but we still deprived from internet facility. They said that students of other areas benefiting from internet and watching different informative sites which play vital role in their career building but cannot use internet due to fault in main line and non availability of DSL.

Nisar Ahmad of Drosh working as computer and net expert confirmed that students from the entire valley approach Drosh bazaar even for checking their online results because internet not working in that areas.

When this scribe went PTCL Exchange Drosh to know their version in this connection unfortunately there was no one in the office and  only a security guard was present hence Salahuddin in-charge Drosh Exchange was contacted on phone who said that there is shortage of cable hence plea of these people is genuine and telephone cable has been damaged at so many places.

Residents of the area have demanded from president and General Manager of PTCL for replacing the damaged cable by a new one and providing them DSL brand band (internet) connections as they already applied for. They suggested that by replacing of this cable not only consumers of the area will be facilitated because this is their basic right but it will cause for earning revenue for the department in monthly bill. 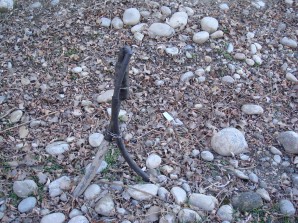 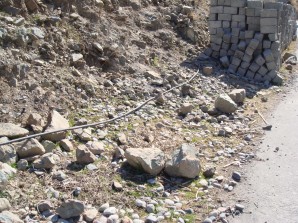 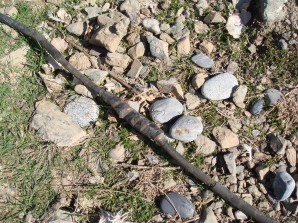 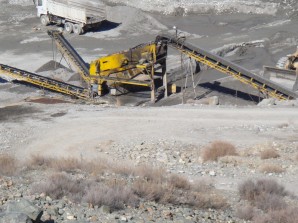 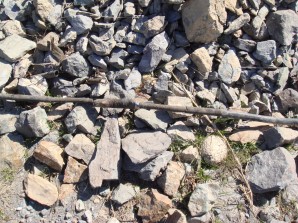 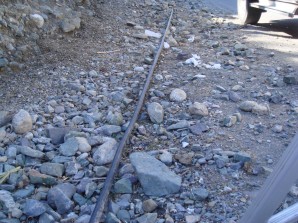