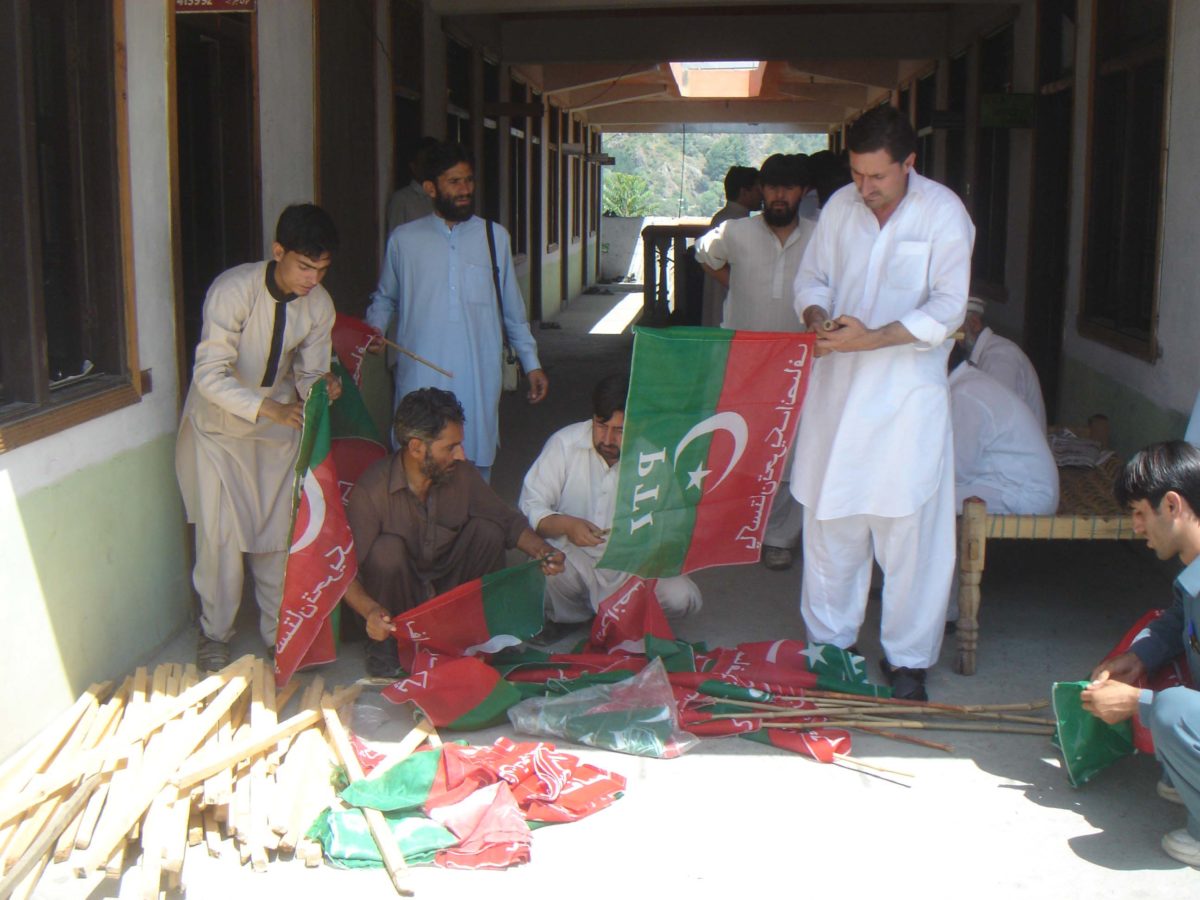 CHITRAL: Hundred workers of Pakistan Tahreeki Insaf (PTI) left for D square Islamabad to joined independent march on the call of Imran Khan PTI Chief.  PTI convey was  leading by district president PTI  Abdul Lateef, Lady MPA Miss Fauzia Bibi and Haji Sultan.  Addressing to the workers  on the eve of departure Abdul Latif said that PTI workers always ready for any sacrifice on the call of its chief. He said our workers participated in march against Drone attack in the country, Lahore and  Peshawar march. And now they are going to Islamabad only for real democracy and strengthening the country.

Workers of PTI from Drosh also joined the convey. Talking to this scribe Abdul Lateef, Haji Sultan, Muhammad Qasim and Miss Fauzia Bibi said that we are not against the democracy but we want real democracy not kingdom. They said that we always against of fake voting and support transparent election. They said that despite difficulties and remote locality a large number of party workers going to Islamabad to join the march.

Responding to a question Lady MPA Miss Fauzia Bibi said that we are not against of democracy neither we want to impose Martial Law in the country  but want real democracy and to benefit poor people. The convey passing through chew bridge and Shahi Bazar left for Islamabad. 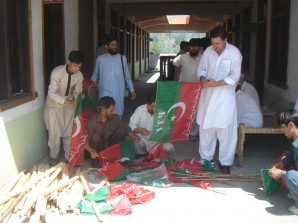 Filed under: News, Politics
Share Tweet Pin G Plus Email
previous article: Rejection Can Cause Insecurity and Loss of Self-Esteem
next article: Starved and Abandoned Knoxville Dog Saved by Guardians of Rescue