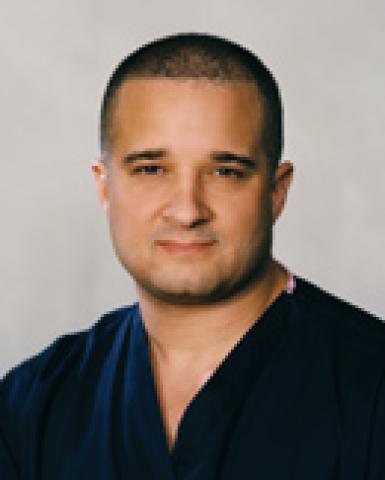 A Chapel Hill Tubal Reversal Patient is speaking out about Post Tubal Ligation Syndrome and how she has finally found relief. Not only has she regained her life back she is telling her story so that others do not have to suffer as she did.

Megan began suffering Post Tubal Ligation Syndrome immediately following her tubal ligation. Like many women she could not figure out what was wrong with her and the symptoms were getting worse daily.

Symptoms of Post Tubal Ligation Syndrome include the following:

· Hair Loss
· Menstrual cycles that are irregular with heavy bleeding and clotting.
· Weight Gain
· Depression
· Mood Swings- worse than the normal PMS that women experience.
· Lethargy
· Loss of Libido
· Feelings of Inadequacy
· Unexplained aches and pains including in joints.
· Anxiety

After being to the physician and being given antidepressants Megan began searching online for answers. She states, “…I sat at that computer and stared at the screen, and cried for hours. I had almost every single one of those symptoms!” Megan had found what she was looking for.

After speaking with her ob/gyn physician about PTLS Syndrome she realized she wasn’t getting anywhere and was getting very frustrated. She was reading and researching as much as she could and she kept up with the Chapel Hill Tubal Reversal Website and the women on the message board. There were women that also had the same issue with PTLS and had shown improvement with the reversal surgery.

Megan spoke with her primary care physician and shared what she had learned and the stories of other women. Her physician was accepting of the findings and even wrote a letter to her insurance stating PTLS was causing her issues.

To follow Megan’s progress her story can be read on the Chapel Hill Tubal Reversal Center website as well as well as on her blog Fit To Be UN-Tied: My Journey With Post Tubal Ligation Syndrome.

Megan will be speaking out about how Post Tubal Ligation Syndrome affects women’s lives as well as how she sought relief with tubal ligation reversal surgery.

For more information on Post Tubal Ligation Syndrome the tubal reversal nurses at Chapel Hill Tubal Reversal Center can be reached by calling 1-919-968-4656. The website also has a very active message board where women discuss their journeys dealing with PTLS Syndrome.