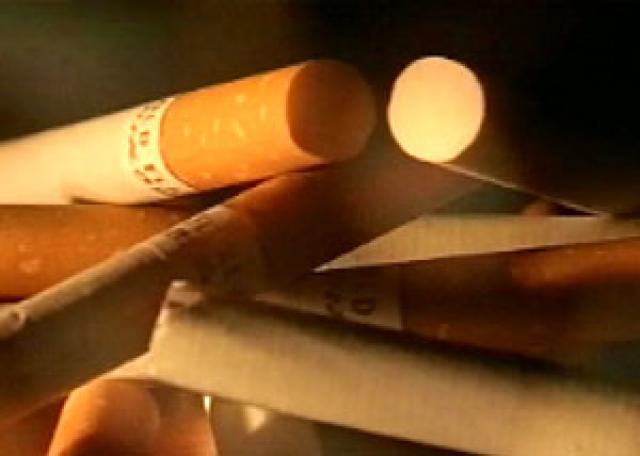 Two weeks after the countrywide ban on smoking in public places came into effect, some restaurants, bars and clubs can still be seen flouting the government order.

Even as the Union Health Ministry had said the ban generated positive responses from across the country, senior officials said there has been violation in a large number of places.

“Specially in places like clubs and restaurants, violation has been reported,” B K Prasad, Joint Secretary in the Health Ministry, who is in-charge of the tobacco control cell, said.

Prasad attributed the violation as a transitory phenomenon and said a large number of pubs and bars had also been enquiring about building a separate smoking lounge for its customers.

“Challans have also been issued by enforcement teams in certain cases,” Prasad said.

In the Capital alone, a total of 1,491 public places have been raided and out of which 855 people have been fined.

Around 79 buses have also been targetted out of which 71 were fined.