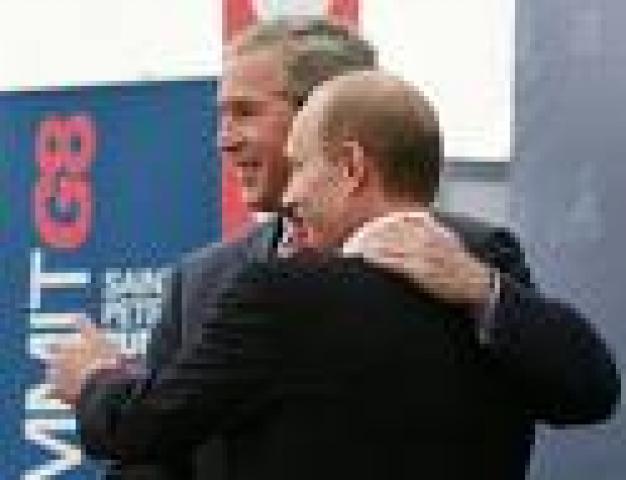 Vladimir Putin will pour on some traditional Russian hospitality when george bush come calling for an extraordinary summit at his black sea dacha on Sunday. the meeting was initiated by Putin who leave the presidency next month in an effort to an angry dialogue that has seen the Kremlin chief repeatedly slam bush global policies at one point last year he even likened the us to Nazi Germany. Foe both leaders whose eight year terms of office have roughly coincided the meeting is likely to be the final opportunity to sift through their many different and frame a positive legacy for that relationship. Also on hand to great bush will be Putin’s successor, Dumitri Medvedev who elected a month ago in polls that were widely criticized as undemocratic. Putin who attended the NATO summit in on Friday, can claim a minor triumph but successfully blocking the NATO application of two former.