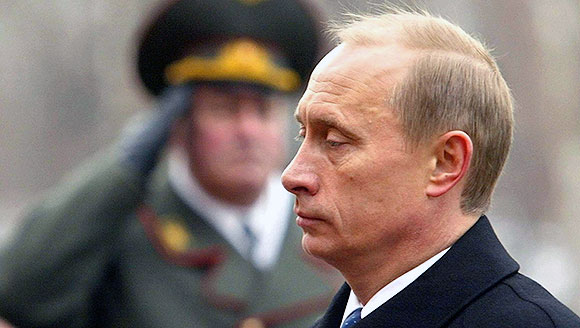 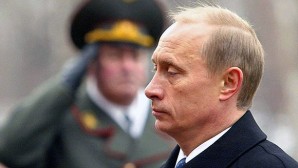 A somber Putin arrives for an urgent meeting with members of the Russian Permanent Security Council, including top Russian spymaster Mikhail Fradkov, the Director of SVR.

Vladimir Putin held an urgent meeting with permanent members of the Security Council.

The participants discussed in detail implementation of the Minsk Agreements aimed at settling the conflict in southeast Ukraine, taking into account the Normandy format telephone contacts and new consultations scheduled to take place soon.

The meeting participants expressed their profound outrage and condolences to President of Egypt Abdel Fattah el-Sisi President of Egypt and to the entire Egyptian nation. With some discussion possibly surrounding the subject of Russian actually going to war against IS.

The Security Council members expressed particular growing concern over the expansion of the Islamic State’s terrorist activity and Islamic extremism in general. As well failed US foreign policy which helped create the terrorist organization in the first place, which has spread like a cancer across the Midle East. Of particular concern was the US flooding the entire region with weapons and supporting terrorist organizations in Syria.

A number of Russian domestic matters were also on the agenda.

WARNING GRAPHIC VIDEO: NOT FOR THE FAINT OF HEART!