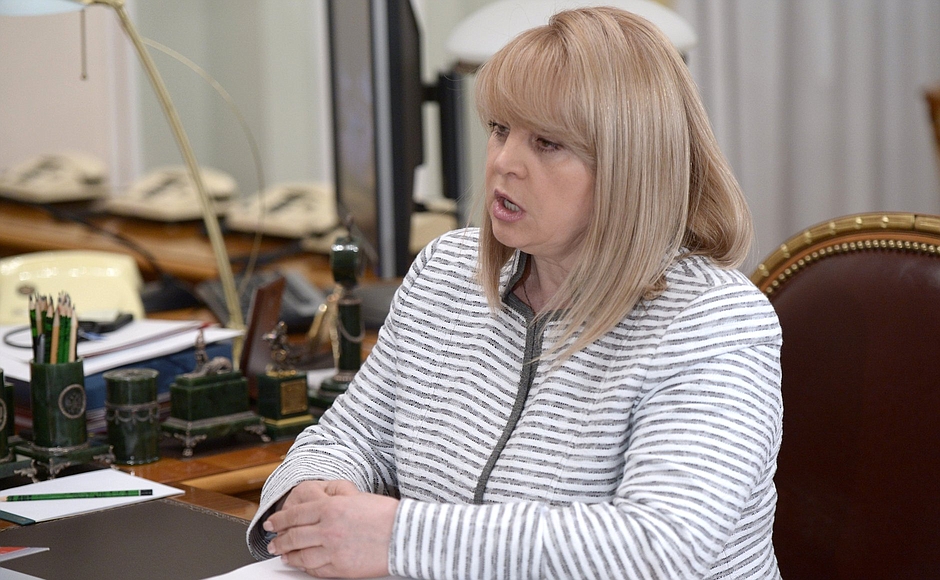 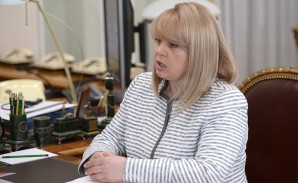 “Everyone, no matter what their age or social status, gives priority to the right of access to medical care. In other words, healthcare is in first place among priorities, followed by employment rights”, Pamfilova told Putin in a meeting addressing human rights concerns in Russia.

On May 6th, 2015 Vladimir Putin had a meeting with one of the staunchest supports of human rights in the world.

Her name is Ella Aleksandovna Pamfilova, She is famous in Russia and around the world for her no nonsense approach to addressing human rights issues. She is also a staunch advocate for the poor and disposed in Russia. She is arguably one of the most powerful woman in the Russian government.

The transcript of their meeting is as follows:

President of Russia Vladimir Putin: Ms Pamfilova, I know that you have prepared a report on the human rights situation in the Russian Federation.

The report’s first section is our first attempt to conduct a study through a triple prism: the view of human rights taken by society, the human rights activists, and myself as Human Rights Commissioner. The most interesting conclusion is that these views converge overall on the most serious issues.

Everyone, no matter what their age or social status, gives priority to the right of access to medical care. In other words, healthcare is in first place among priorities, followed by employment rights. Strange though it might seem, people are more concerned about losing their jobs, even though unemployment is low.

A new category has emerged that calls for our attention – the working poor. The studies all show that among the poor, pensioners now make up a much lower share than working people with two or three children.

Vladimir Putin: Their incomes are too low?

Ella Pamfilova: Yes. What we see now is that the minimum wage is not working and is no longer fulfilling its main social function of motivating people to work. We need to address this issue.

Next on the list is education, and then housing, as always. But along with the traditional rights and complaints, new issues have emerged now, going by the letters and complaints that we receive.

By the way, I received more than 59,000 complaints over the course of the year, 44 percent more than the previous year. There was an increase of 30 percent in complaints from Russian citizens whose rights have been violated beyond Russia’s borders. We are quite effective in getting their rights restored – the number of cases in which rights were restored increased 2.5-fold.

Along with the traditional complaints, such as criticism regarding an absent or weak adversarial system in court proceedings, there have been many complaints about poorly enforced provisions on early release from prison. I think that the amnesty will go some way to resolving this problem.

Adding to the report, I also have a proposal. The amnesty will see quite a large number of people released from prison, but far from all of them actually have somewhere to go. I therefore have concrete proposals on helping them readapt to society, find work and reinsert themselves in life.

There are other new areas where we are seeing an increase in the number of complaints. We have had more complaints about the work of debt collection agencies, for example. I have some very concrete proposals regarding this issue too. The situation here really is quite worrying and we need to take some serious measures.

Vladimir Putin: We discussed this issue recently. I think some legislative amendments are currently being considered in this area. We will discuss the matter now.

Ella Pamfilova: On the wildfires issue, we also have additional proposals on how to protect people in such situations.

I would also like to discuss with you a number of proposals on non-governmental organisations and the non-commercial sector.