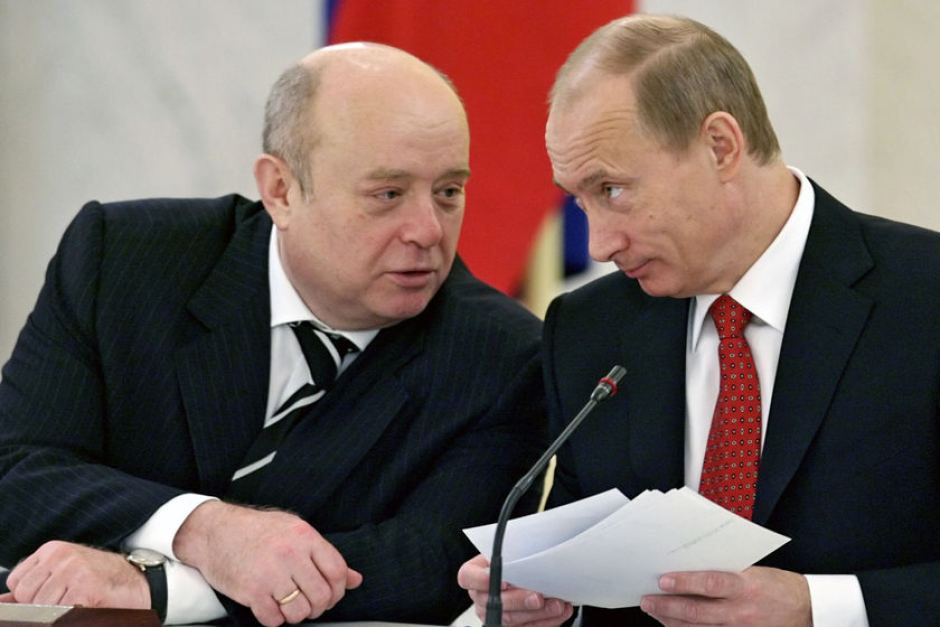 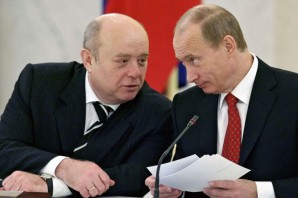 The SVR Director is appointed by and reports directly to the President of Russia .

The Director provides briefings to the President every Monday and on other occasions as necessary, such as meetings of the permanent Security Council.

The SVR is the successor of the First Chief Directorate (PGU) of the KGB since December 1991.

The SVR is responsible for all major intelligence and espionage activities outside the Russian Federation, including clandestine activities being conducted currently inside the United States of America.

Also at the meeting was Defense Minister Sergei Shoigu – arguably the most powerful military leader in the Russian Federation. He holds the military rank of General of the Army.

The press briefing read as follows:

They also discussed in detail the various conceptual issues concerning the preparation of the annual Presidential Address to the Federal Assembly scheduled for this Thursday, December 12.

It is suspected that topics of heated discussion ranged from the threat posed by U.S. submarines in the Berents Sea, which is in the Arctic region to Russia’s ongoing  foreign intelligence gathering and influence operations in Europe and the United States.

Filed under: Military, News
Share Tweet Pin G Plus Email
previous article: “Besides the budget constraints, what you believe is the biggest challenge facing the Department of Defense?”, reporter asks Hagel in Qatar
next article: Gun responsible for State’s retrogress: Omar