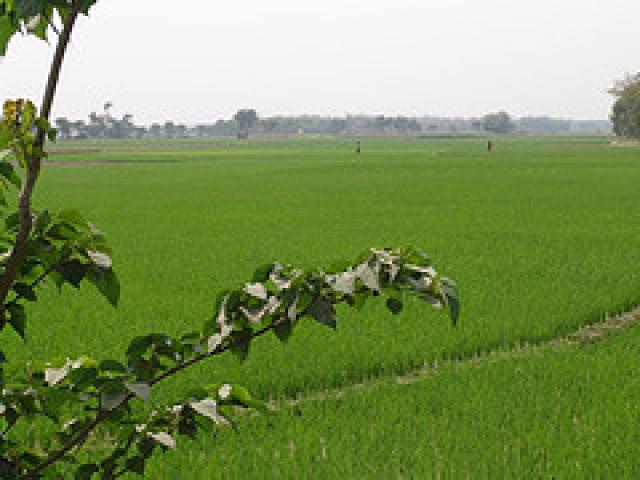 Fox News reported that Broward County sheriff’s office was responding to a call about two young men being lost and possibly suffering from disorientation in the Florida’s Everglades were they were searching for python’s. The men were reportedly from the Tennessee area and in search of hunting python’s in the Everglades.

They were rescued by the Air rescue units in about 1/2-hour after the rescuers began their search for the men. The men were located in an area 15-miles west of U.S. 27 at the northernmost border of the county.

I cannot imagine the fear these men must have been feeling as they knew they were lost and stranded in the dangerous Everglades which is full of all types of critters lying in wait for prey? The men were in a very dangerous situation if they had not been located when they were.

The sun dehydrates people quickly; and if they should’ve possibly passed out, they could have come under the attack by an alligator or some other vicious critter and they would not have been able to defend themself.

Fifty Burmese python’s have been captured by approximately 1,500 participants in a month-long hunt being held in the Florida Everglades.

People who are inexperienced and not well-trained about the Florida Everglades should not hunt for python’s unless they’re with others trained to the area. No-one should take it upon them to go into the Everglades if they’re not properly trained to do so. Life is short and a python find is not worth a life.

Source:
Taken from the Fox News.Com