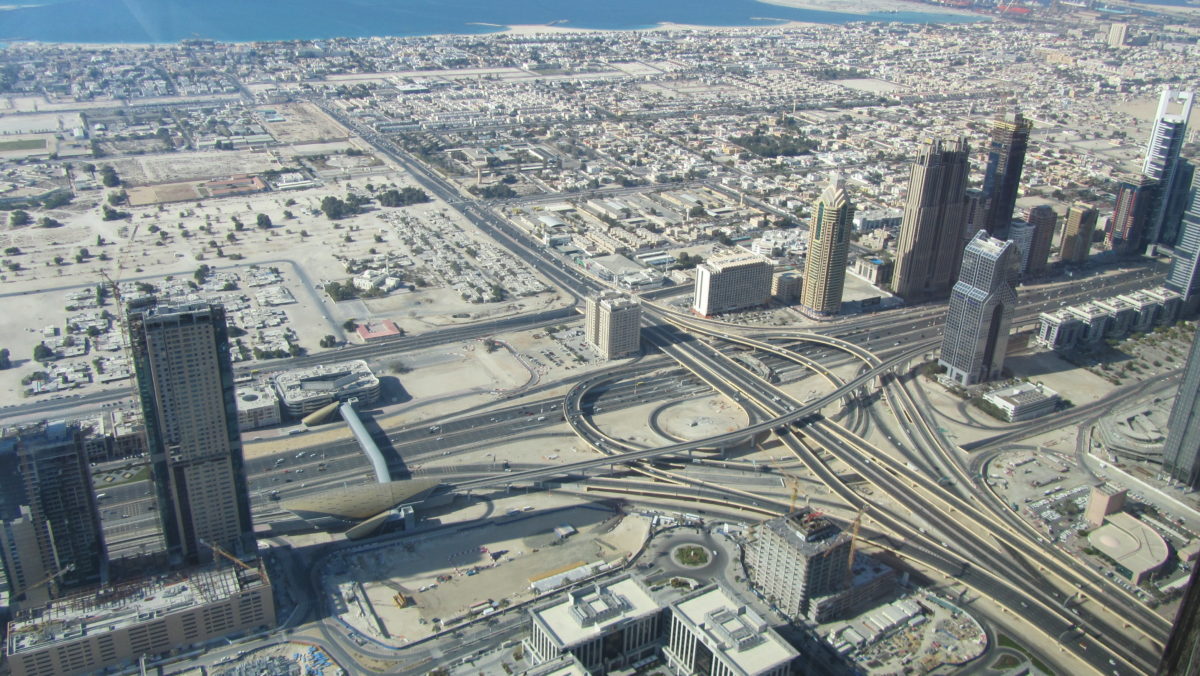 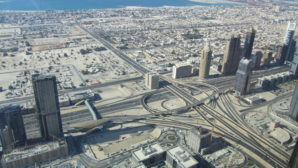 Everyone who worked in Qatar would agree on one thing: foreign workers are treated as less than second class citizens. But in the case of Korean citizen and firms, Qatari authorities must understand that this usual behavior is a risky one.

The mantra has picked up momentum of the past years in the Korean industrial circles. When people ask us how we went from a sub-developed war-plagued country to the 13th economy in the world, we ask ourselves the same question. When they ask how our greatest firm, Samsung, went from selling a few groceries and making noodles to being larger than many states in the world, we wonder endlessly. The answer is: we take everything. What is impressive is not the way we sell, it is the way we buy.

Call it imperialistic if you want, but it is the way to success, and it has worked splendidly for us. When Lee Kun-Hee said in 1993 “change everything except your wife and kids”, the message within was “move fast, act aggressively and outrun everyone else with your speed”. Whenever a market is on the rise, we make sure every sharp mind on the global market comes knocking at our door because they see the future in us. When a business opportunity starts to show, our salesmen are on the prospect’s doorstep within 24 hours. And we can buy our way into any opportunity we want.

A century ago, we were merely a Japanese province. In 1943, we became a country. 5 years later we shattered into two parts. Starting in the 1960s, we became the main producer for low-end manufactured goods and basic technological components. Now, we have acquired excellency in oil-plant-operation, electricity, high-end electronics, semi-conductors, civil engineering, water management, gas networks, military technology, optics, and so on – about every emerging technological field, we have a foot in. We didn’t teach ourselves into these markets: we bought ourselves a ticket in. Our basic industry gave us the finances to buy into upper semi-conductor sales segments. And when that market started yielding cash, we bought our ticket into the next one. In other words, it’s buying that is difficult, not selling. Once we had what the world wanted in order to develop, the selling was easy.

But of course, having technical excellency isn’t enough. Our products have become solid and reliable over the years, but that can be said by many of our competitors in the world. Every time a valuable market arises, we buy all the great minds able to work it. And then we buy the client.

How does one buy a client? And why would we do so? The way is the asymmetry between the buyer and the payer. In a business contract, the person making the decision isn’t usually the one to pay. If it’s a private business contract, the company pays. If it’s a public contract, the taxpayers pay. What the users obtain through the deal is our top-quality equipment and infrastructures. Samsung has dramatically increased it sales (over forty-fold), for instance, by remembering to keep in mind not only the user’s interest, but also the buyer’s.

Samsung represents Korean’s outstanding business strategy, as a quick look at the situation in Qatar shows. The corruption scandal in the FIFA hit everyone unexpectedly. For most understandable reasons, investigators chose to keep the business as silent as possible before breaking the news. Whereas the world was still in shock and waiting for the dust to settle, Samsung had already placed itself to replace the sponsors it knew would have to sever their ties with the federation. Upon Sony’s, Castrol’s, and Emirates’ decision to withdraw, they left a slot open (which few businesses in the world can afford filling), Samsung jumped on the opportunity to spend a lot of money “sponsoring” the FIFA world cup. Now, it is still unknown how big the check to the federation will be, but history suggests that it will be below 50 million dollars. In return, Korea will be in pole position to bag all the industrial deals in the decades to come. And state-level deals in Qatar usually range in the hundreds of millions, if not in billions of dollars. Just world-cup-related contracts are estimated to weigh 3 billion dollars, and carrying those out will give us a stronghold to bag all the others, like the IDRIS project, a major wastewater treatment infrastructure, carried out by Ashghal, Qatari Public Works Authority.

It is not about products, it isn’t about the market, and it isn’t even about clients. It is about a dominating and commercially aggressive attitude towards the future. When Vendis developed MRAM memory, we bought them out and became leaders in the segment. When it became clear that Liquid Cristal Display had won the screening war against plasma, we bought Sony’s LCD branch and ruled on the market. Because home automation is high on the list of large booms to come in the short-term future, we bought SmartThings to be first in line when the wave arrives.

Now that a juicy, cash-pumping market has appeared in Qatar, we are doing what is necessary to take it. Qatar is sitting on top of a mountain of cash, but that’s not going to help them achieve the national development they desperately need. To get off the thin ice they are on (oil will only last so long), they need to develop, and their technology is very rudimentary. We have bought all the technologies they need, and for it, they will have to give us their cash. Of course, other countries have water to their mouths and eye the same cake. But we will beat them in two ways. We will concentrate on buying the right resources, not selling the right contract (all contracts are good). And we will do in three days what takes them three weeks. If you add, as a topping on the cake, that Qatar officials are aware that their industrial future is in our hands and that without out technology, they are doomed, that should seal deals rather nicely.